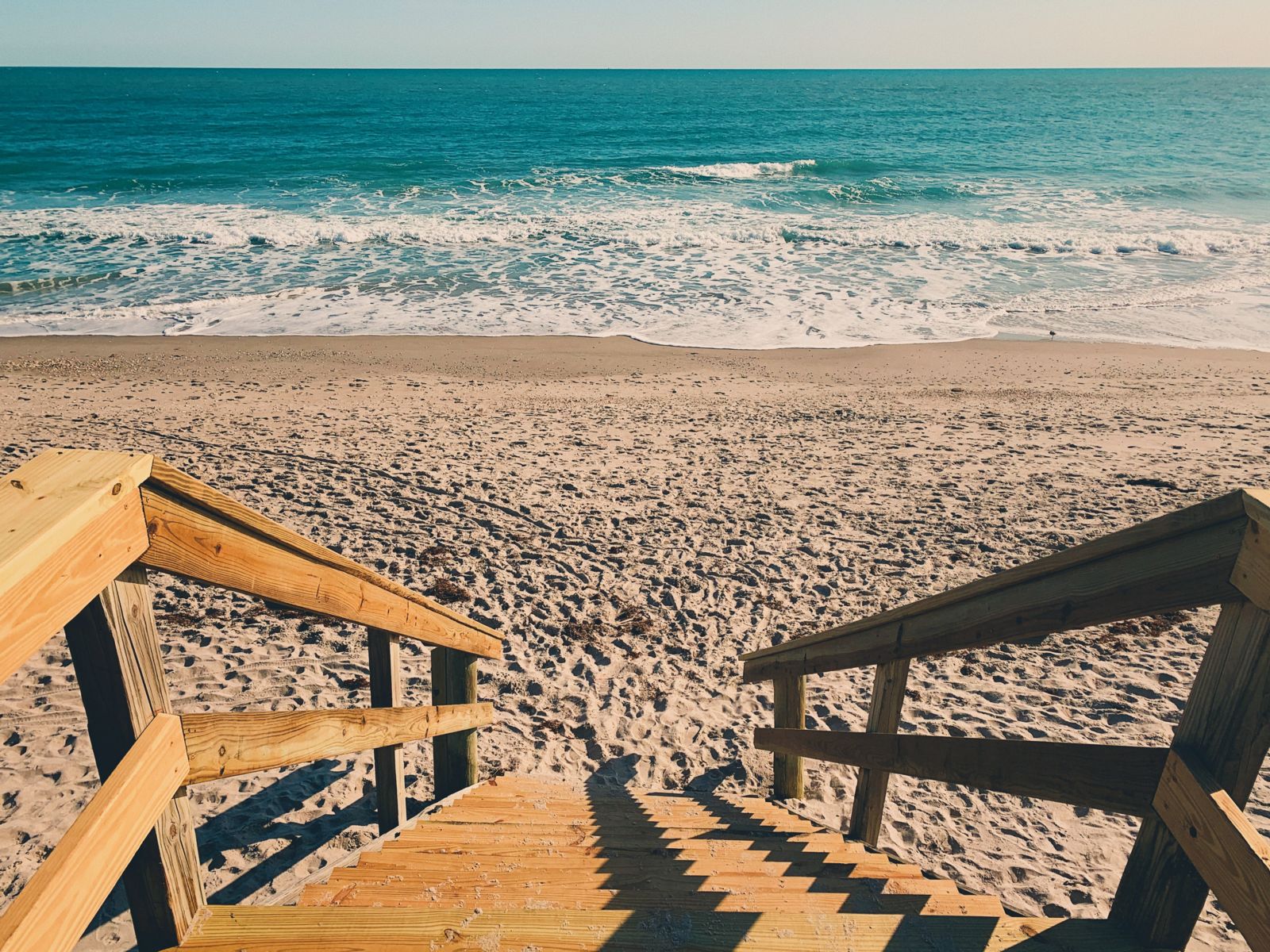 At the end of 2019, a Florida man contacted us about a divorce. He'd just been served papers issued from an Oklahoma court.

We looked over the papers and after only a few minutes of conversation, we had serious questions about Oklahoma jurisdiction. It seemed clear that jurisdiction was properly in Florida, as both spouses had lived in Florida together for years. They traveled a lot to the wife's family's vacation home in Colorado, and they purchased a home in Oklahoma in 2018 to visit the wife's elderly parents, but they stayed in Florida, received their mail there, had a restaurant business, and voted in Florida.

We filed a challenge based on jurisdiction, and the husband initiated a divorce in Florida.

At the jurisdictional hearing, the wife claimed that she secretly intended, in her mind, in April 2019 to move to Oklahoma, without telling anyone or taking any action. She asserted that was enough, that her secret intention to change residency was sufficient for Oklahoma to assume jurisdiction. She claimed that she kept her plan a secret from everyone because her husband was manipulative and the idea of telling him scared her.

Because the jurisdictional challenge was our client's motion, we got to go first. I made a short statement of the case and told the judge that Actions Speak Louder Than Words. The wife was my first witness, as I felt I would be able to prove most of the case through her testimony and I would be able to ask her leading questions.

The examination had three parts:

Later I contrasted those actions with her claim that she'd moved to Oklahoma. She did not make any of those changes until after we filed the jurisdictional challenge. Then, there was a flurry of activity.

2. Established their lifestyle. I questioned her about her and her husband's hobbies. They traveled a lot, both to Oklahoma and to Colorado. She acknowledged that traveling to a place does not mean a change of residency, and that both of them had expressly discussed their purpose for traveling and acquiring the Tulsa property, and that the purpose was not to relocate.

3. Showed that her actions contradicted her words. She claimed that she'd mentally decided to move to Oklahoma in April. She and her spouse traveled together from Florida to Oklahoma in May. They went on an anniversary dinner together with her parents. Then, they flew back to their home Florida together and went to Miami where they departed for a week-long Caribbean cruise with their adult children. Then, they returned to Oklahoma and drove to Colorado, where they stayed together for two months. This behavior was consistent with their travel patterns throughout their marriage. It was remarkable that she called him "manipulative" when she was clearly manipulating him during the period of time that she claimed that she secretly meant to divorce him and establish residency in another state.

People routinely take inconsistent and hypocritical positions that they believe will serve their interests. Many times it is impossible to negotiate or reason with these people. The only option is to thoroughly prepare and show that the objective, factual reality contradicts the false claim.

Their divorce is now pending in Florida.