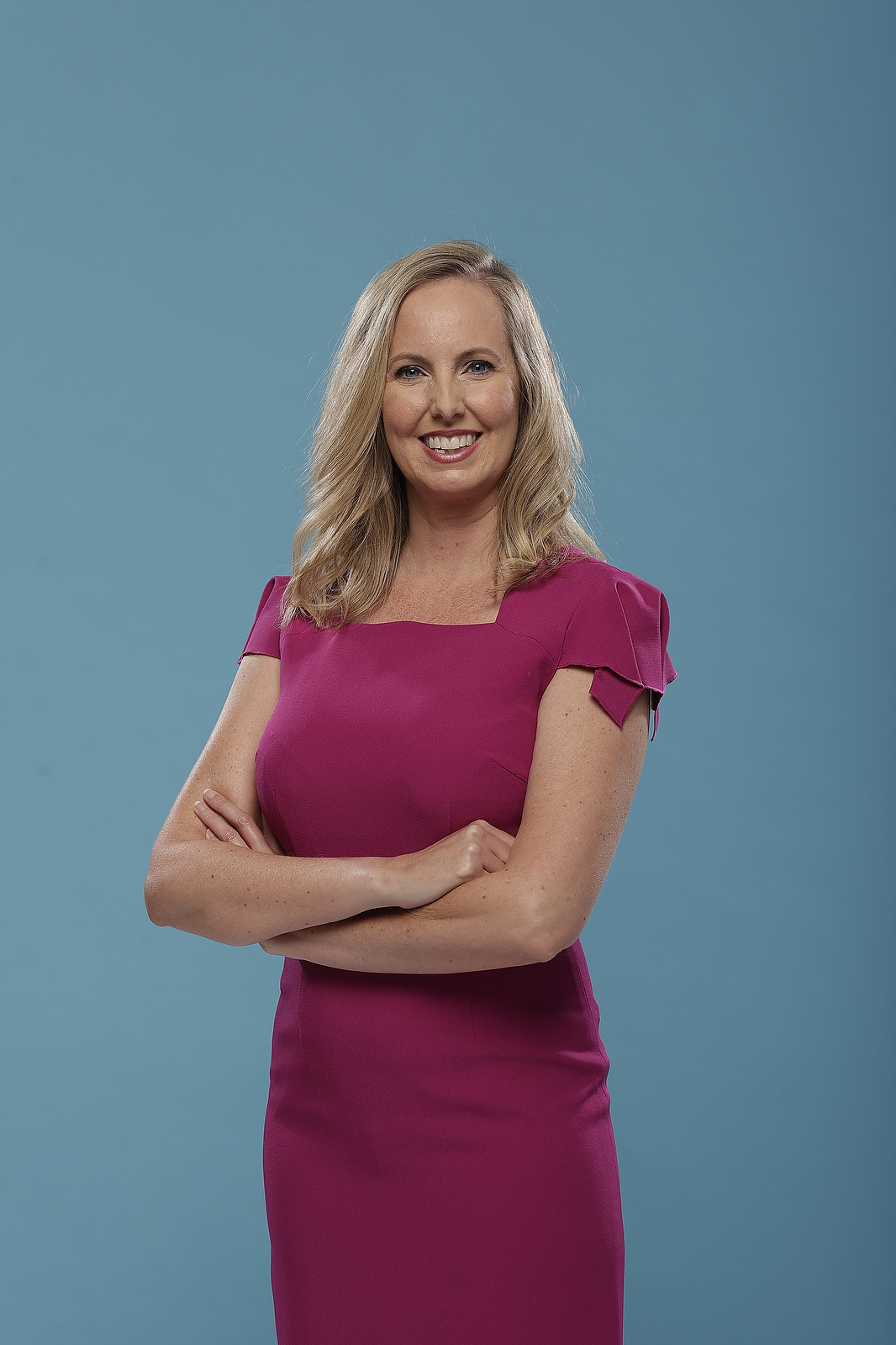 Appellate work is different from other types of legal work that attorneys do. Appellate courts review the decisions by trial courts for error, to make sure that the trial was fair and that the trial judge applied the law correctly. Appellate courts do not consider new evidence. They do not hear witnesses testify or retry cases. Appellate work is highly specialized because it requires detailed knowledge of the rules of evidence that applied at trial, the evidence that was submitted at trial, the appellate rules of procedure, and the standard of review that the appellate court should apply (which varies depending on the nature of the trial). Appellate work is difficult because trial judges are given broad discretion for many of their rulings. This means that a trial judge can make a ruling that may be controversial, but, due to their discretion, their ruling may not be determined to be error on appellate review. In addition, appellate work requires strong research and writing skills, on a level that many lawyers do not possess. In an appeal, the challenge is to convince the reviewing appellate court that the decisions made by the trial court were so bad and so wrong that the outcome should be reversed.

Attorney Kathleen Egan has an extraordinary record of success on appeal. She has obtained numerous appellate reversals and special orders from appellate courts in original jurisdiction proceedings. On September 1, 2021, she received notice of yet another appellate victory. Oklahoma's Court of Civil Appeals agreed with all of the arguments that Kathleen made in her appellate brief and reversed a trial court in every respect.

Because appeals take place months and even years after trial, it may seem unusual to think about engaging an appellate attorney before trial. However, involving an appellate lawyer early in a case, during pretrial litigation, can give you substantial advantages before, during and after trial. Obviously putting together the strongest legal team that you can as early as possible is the best way to achieve a favorable outcome. An appellate attorney can help identify and assess important evidence and legal issues for trial that may be otherwise overlooked by lawyers who do not have appellate experience. We offer private consultations and appellate services for attorneys and their clients both before and after trial. If you may be involved in an appeal, call (918) 208-0129 or use the Contact Us form on this page to set up a consultation and discuss your options.

Prior results do not guarantee a similar outcome.