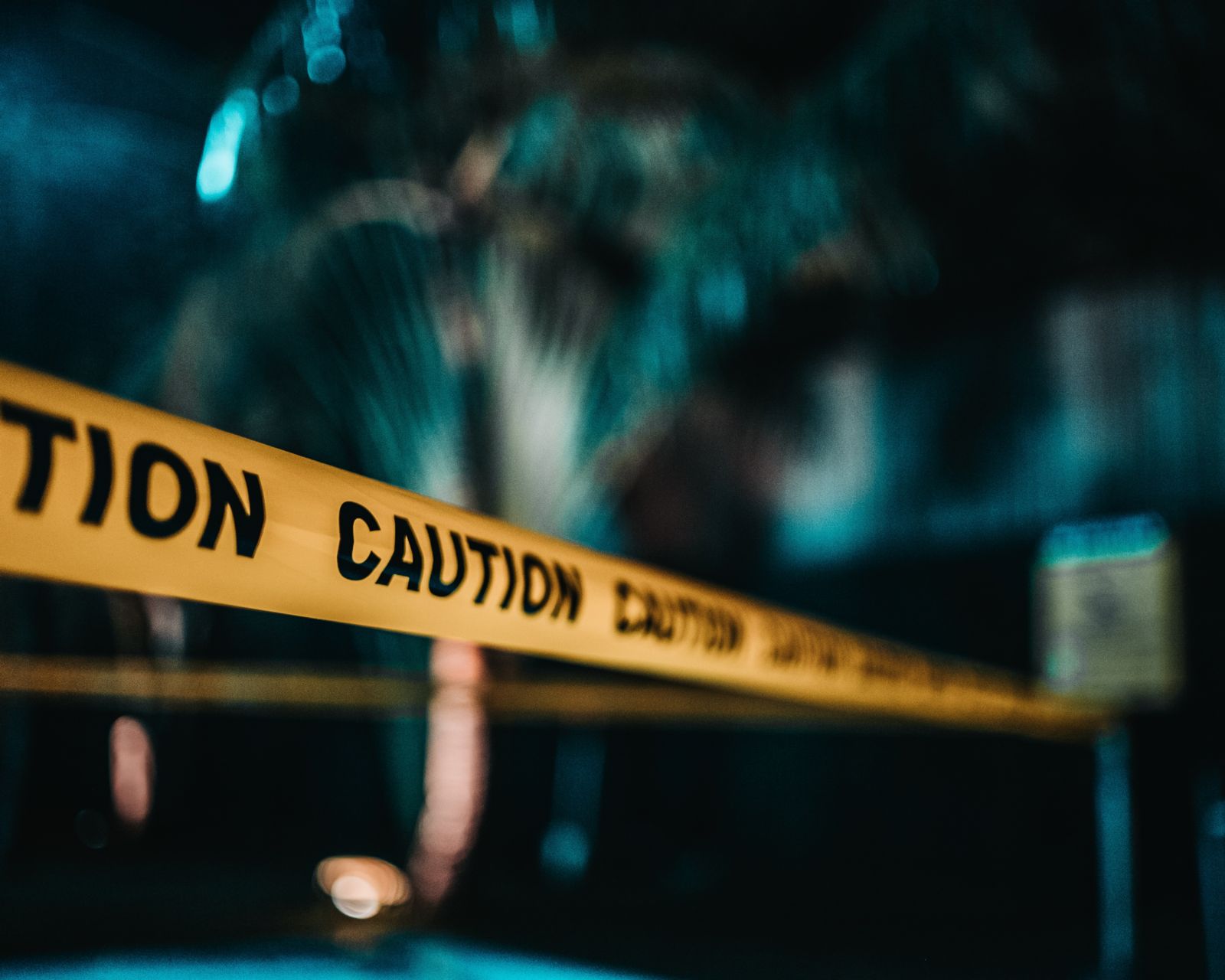 We are frequently asked if one side may be required to pay the other side’s attorney fees incurred in a divorce. Divorce attorney fee awards are largely a function of:

In a cautionary tale, Oklahoma’s appellate courts just confirmed again in the case of Thompson v. Thompson that bad litigation behavior can affect a fee claim. In Thompson, at the beginning of the case the wife was awarded $10,000 in suit money to proceed with her case. The case went on for almost four years. At the end of the divorce, both the husband and the wife asked for an order for the other side to pay their attorney fees. The judge awarded the wife $5,000 because of the disparity in the incomes of the parties, even though the judge said,

If ever there were an occasion where one party to a case was responsible for prolonging litigation creating extra expense for both parties it would be in the case at bar.

Throughout the litigation of this case this Court held nearly 30 hearings. The majority of the hearings were at the request of [Wife].

The husband appealed the $5,000 attorney fee award, and the appellate court agreed with him and reversed the judge’s attorney fee award to the wife. Her behavior during the case was unreasonable and she was primarily responsible for the divorce taking so long to be finalized.