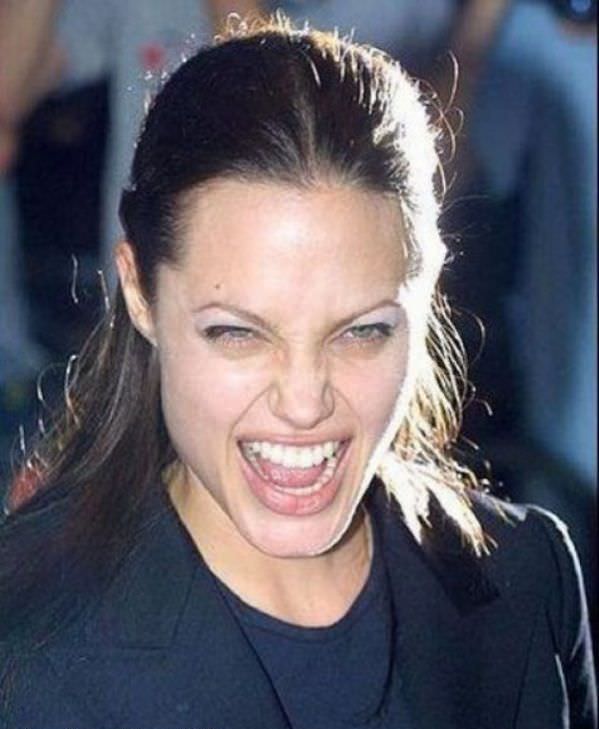 The Daily Mail reports that Angelina Jolie has fired another custody lawyer in her four year child custody saga against Brad Pitt. As we've previously seen, the Daily Mail is all over this. Angelina appears to be determined to drag out their custody case. Brad Pitt has proposed joint custody, but Angelina just.can’t.stop.

What should Brad do? What do you do when you are reasonable and want to move on with your life, but your ex keeps stirring things up?

There are three things we can learn from Brad for when an ex goes rogue and is unreasonable:

Having a trial lawyer doesn't mean that your case is going to go to trial. It means that you have a lawyer who will help you position the case for the best outcome possible in settlement or in trial. The alternative is praying for settlement with someone who doesn't really try cases then having to make a major shift, possibly even a change in attorneys, if the other side will not compromise.

Our attorneys are trial lawyers. We are in court examining witnesses and presenting evidence every week. When we aren't in court, we are working on our cases, preparing them for mediation and trial, and in some cases writing appellate briefs. The Law Office of Aaron D. Bundy, PLC, can handle your family law case from start to finish.