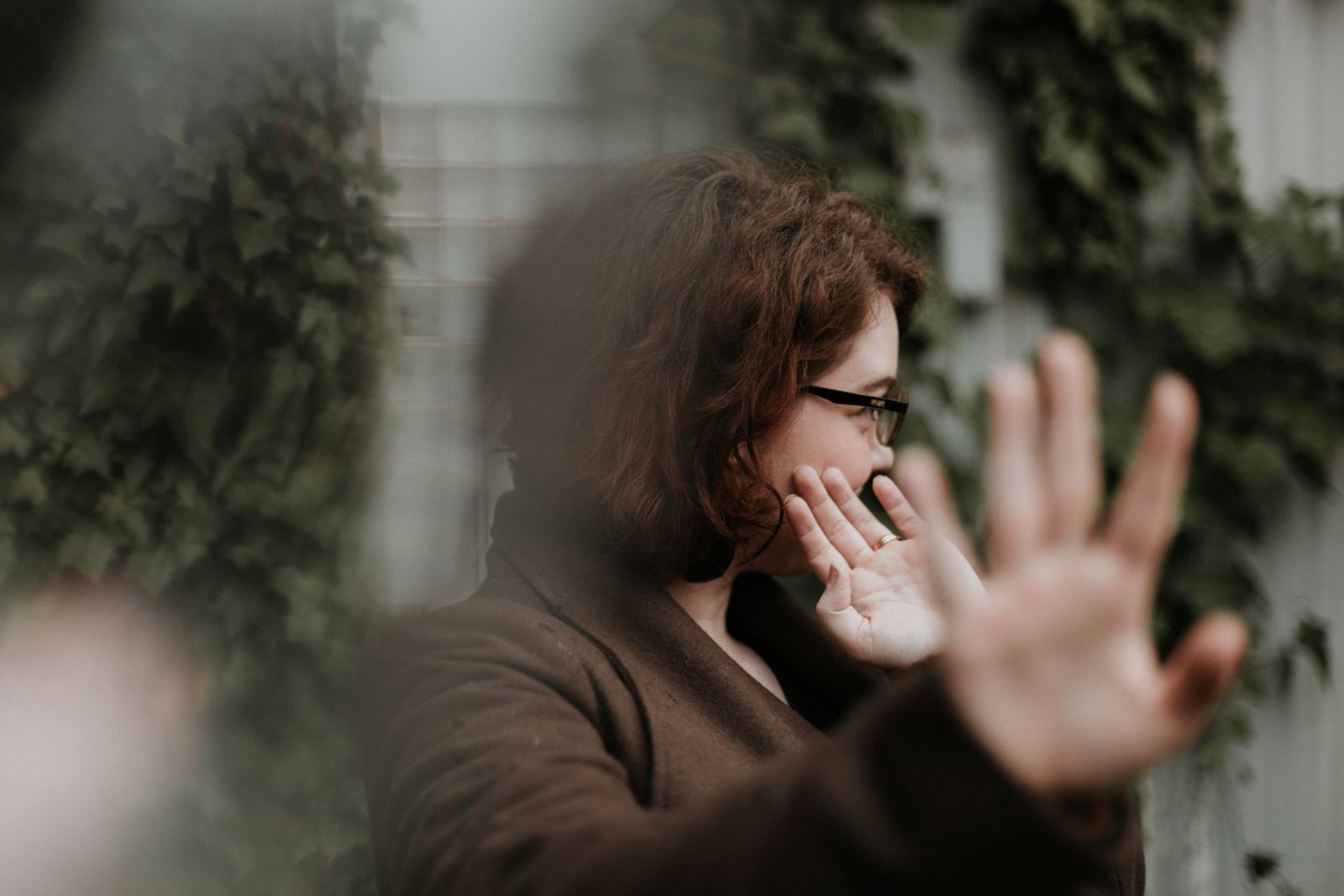 I have a friend who believes that all family law matters should be resolved by agreement and that reasonable heads will prevail. I understand where he is coming from. The law on property division, child support, alimony, and even child custody, is settled and clear in many respects, and daily we deal with unreasonable or poorly-advised individuals who are intially unprepared to resolve what often turn out to be resolvable and even clear-cut issues. But I disagree with him. There are several categories of family law issues where each side can be reasonable, yet a trial by a neutral fact-finder is necessary to resolve the matter because it cannot be settled by agreement.

Adoptions without consent involve someone trying to adopt a child without the consent of at least one parent, usually because the petitioner seeking to adopt believes or has evidence that the parent has not paid child support for the child or has not maintained a meaningful relationship with the child. Many times, these cases cannot be resolved by agreement. Sometimes the petitioner is wrong about the underlying facts and ultimately cannot meet their burden of proof. In other cases, the allegations about child support or a relationship are technically true, but the parent has a valid defense or reason for the non-payment or for the lack of a relationship. Even when the allegations are true, adoptions without consent involve parental rights, and sometimes parents simply cannot concede and give up their parental rights willingly. There is a similar emotional barrier in juvenile deprived cases where the State moves to terminate a parent’s rights — some just cannot agree, not matter what they have done or have not done to get their child back.

Grandparents may only have visitation rights when there has been some disruption in the nuclear family of the grandchild — divorce, prison, or death of a parent. This means that even before a grandparent rights lawsuit is filed, there has already been an emotional and possibly traumatic event in the life of the child and at least one of the child’s parents. Grandparents typically only take legal action to obtain visitation rights when they have encountered resistance to informal efforts to see their grandchild. When a lawsuit is filed, sometimes that action cements people in their positions rather than causing them to come together. By their very nature then, grandparent rights cases are typically adverse, emotionally-charged matters that are difficult to resolve by agreement. Guardianships can also involve similar factors and emotions and thus be difficult to resolve by agreement.

Relocation cases, or move-away cases, are also difficult to negotiate and compromise. Relocation cases are when one parent asks to move their child a significant distance (over 75 miles) away from their current primary residence. Relocation cases have a number of factors and motives, including the reason for the move, the relationship between the child and each parent, and other elements which may weigh for and against a proposed relocation. Relocation of a child will necessarily impact the time and relationship between the child and the non-relocating parent, no matter what the factors look like. As a result, many relocation cases are impossible to settle and must be decided by a judge.

Cases with child abuse allegations are generally impossible to settle. One parent takes the position that abuse or neglect is occurring in the other parent’s home or care, and the accused parent absolutely denies the allegations. The evidence in child abuse cases ranges from an accusing parent claiming that a child said (or hinted) that something happened to physical signs and evidence of abuse or neglect. Even in cases with physical signs of harm, the accused parent often presents an innocent explanation and counters that the accusing parent is simply trying to interfere with the accused parent’s relationship with the child. Cases involving allegations of child abuse or neglect often have companion cases or investigations involving law enforcement, the Department of Human Services, mental health experts, and sometimes school teachers and counselors. These kinds of cases generally must be decided by a judge.