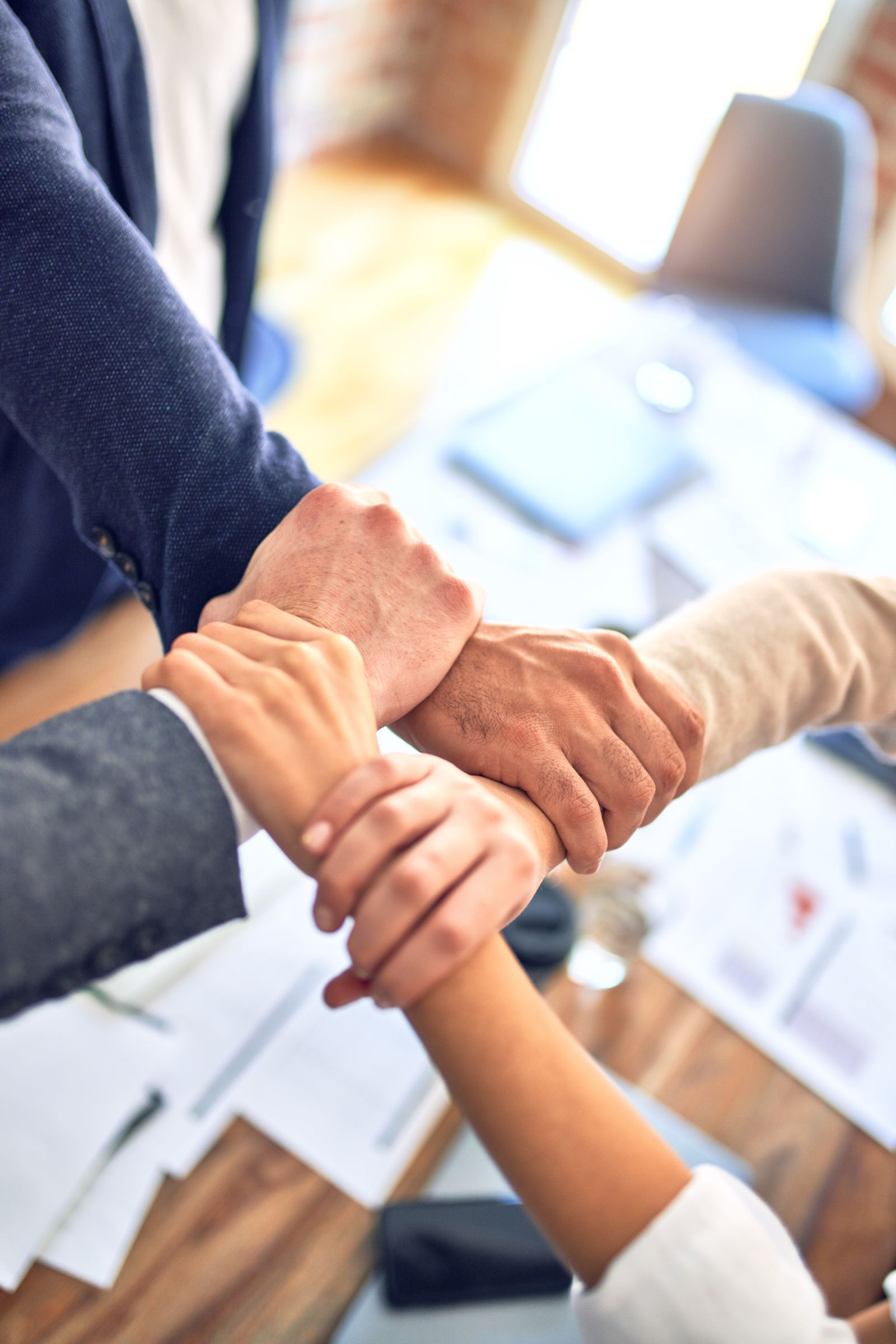 If one person knows that another person has committed a felony and helps the offender, the person giving assistance may be charged as an accessory to the felony.

The distinction between principals and accessories is as simple as before, during and after. If a person assists another person before or during a felony or misdemeanor, the assisting person may be charged as a principal to the felony or misdemeanor. A person may only be charged as an accessory if the crime committed by the other person was a felony crime -- there are no accessories to a misdemeanor.

Aiding and Abetting do not require an overarching agreement. Aiding and abetting are broader concepts, applying when the assisting person consciously shares in the criminal act.

Any person who commits a felony, and a death results from the commission of the felony, can be prosecuted for second degree felony murder. The felony must be dangerous to human life. When two or more people are involved in a dangerous felony and only one of them causes a death, both of them may be charged with felony murder.