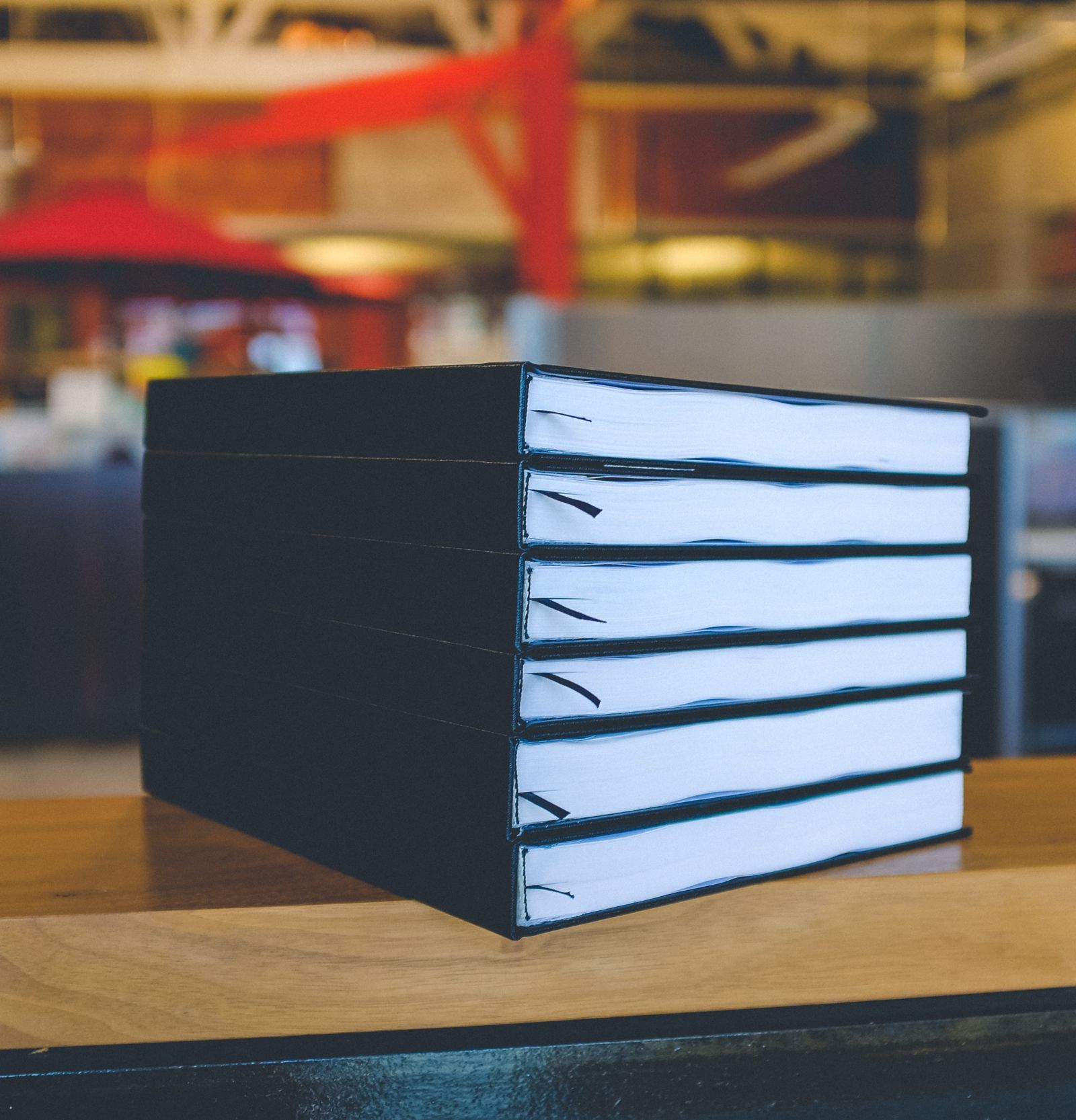 We have promoted voluntary evidentiary disclosures for years. Gathering evidence early, very early, in a case and getting it ready to voluntarily send to the other side, without them even asking for it, has many benefits and little risk or downside.

Voluntary disclosures are not taught in law school. Many lawyers do not make disclosures because they do not properly prepare their cases early on or because they are afraid -- afraid that by showing their evidence and letting the other side see their information -- that they will somehow be seen as weak. However, even though many lawyers do not make disclosures, the rules encourage and in many cases even require each side to show and tell their evidence.

The State of Texas just amended their Rule 194 of their rules of procedure, changing the name of the rule to "Required Disclosures" (it used to be "Requests for Disclosure). The new rule, effective January 1, 2021, requires each side to a lawsuit to share specific evidence with their opponent early on in the case. Texas' new disclosure rule includes divorce cases, and it requires each side to put together meaningful information and send it to the other side.

There are special rules for when a party to a lawsuit tries to hide and withhold their evidence. If someone wants to play games or behave badly and not produce their evidence, they may face severe adverse consequences. Their evidence may not be admitted at trial, and they may have to pay attorney fees. In cases where they hide evidence and win the trial, they could have to go through trial again if the judge or an appellate court learns that evidence was wrongfully withheld and concealed.

On the other hand, there are many advantages to making initial voluntary disclosures. Gathering and putting evidence together helps with assessment of strengths and weaknesses of a case. Being the first to send evidence can help seize the benefits of the primacy effect and create the framework and narrative of the case. Giving the other side advance notice of evidence can be an advantage for getting hearsay admitted into evidence at trial. In addition to all these benefits, making voluntary disclosures helps avoid all the bad consequences that are associated with hiding evidence.

We are leaders in the topics of discovery, evidence and evidentiary disclosures. Our attorneys have written for and taught other lawyers about discovery rules and the benefits and advantages of showing the other side evidence early in a lawsuit. It is all part of how we handle cases.