The Unfairness of Emergencies 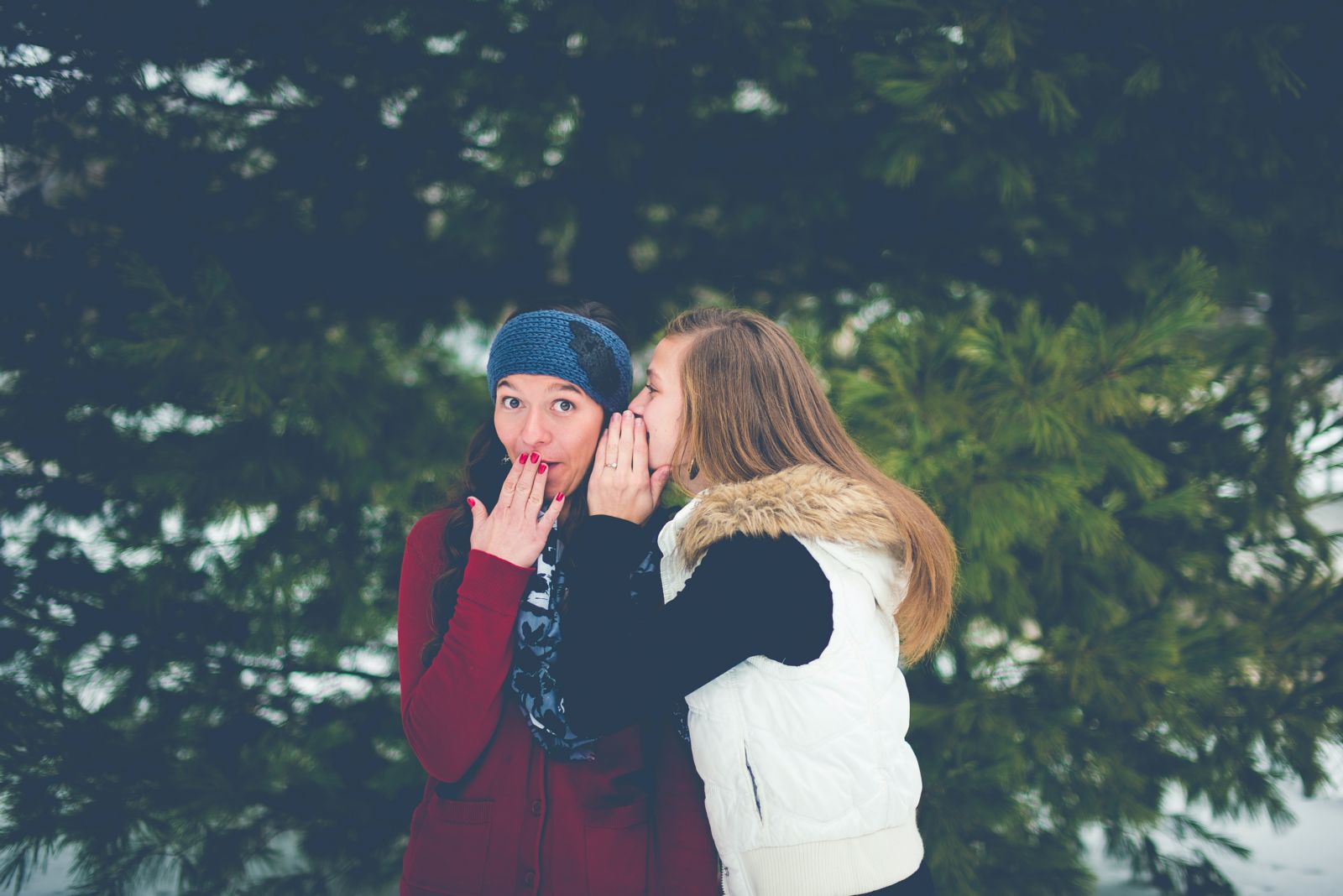 Lawyers and judges all know that it is improper for one side to meet with the judge without the other side being present. Lawyers are not supposed to communicate "ex parte" (this means "one-sided) with judges unless the communication is authorized by law or a court order. Likewise, judges are not supposed to initiate, permit, or consider ex parte communications, with limited exceptions.

One of the exceptions for lawyers and judges to communicate ex parte, or with only one side present, is in the case of an emergency. There are several types of "emergency" situations where one side may meet with the judge and ask for a court order:

Even though these situations are supposed to be limited and supported by sworn statements, every day in Oklahoma people file false or exaggerated motions to try to gain leverage in their divorce or child custody case. When someone makes a false or exaggerated statement to obtain an emergency order, two bad things happen:

The Way Our System Works

Our judicial system is an “adversary system.” The philosophy behind our system is that the truth will emerge from the courtroom clash between two adverse perspectives. At any trial in our adversary system, each side is expected to make its best case using the most favorable evidence that it has, organizing and presenting that evidence in the most persuasive way possible to obtain a favorable outcome. Neither side is required to offer bad evidence or negative information in its case. Our adversary system relies on the competitive nature of the proceeding for each side to demonstrate important facts omitted by the opponent through cross-examination and through its own witnesses.
This means that one side acting alone can and likely will omit important facts (context, facts that would hurt their case, mitigating facts, facts that would help the other side) as well as “spin” the facts that they choose to present by selectively choosing the order and context for the information. This is why one-sided communications are inherently unreliable. When only one side meets with the judge, it’s not that they’re telling only one side of the story. It’s worse than that: they are only telling part of one side of the story. When one side to a case is present and the opposing side is absent, only a fraction, the very best, most favorable part of the appearing side’s story is heard, unchallenged and untested, and the system completely fails.

Once a Bias is Created, It's Almost Impossible To Correct

Thinking, Fast and Slow is an award-winning 2011 publication of the results of decades of work by psychologist Dr. Daniel Kahneman, who studied human judgment and decision-making. His book examines how the human brain makes decisions, and it shows through dozens of studies and examples that: 1. All humans are poor decision-makers, and 2. We’re blind to part 1. We think we’re good decision-makers.
The work of psychologists like Dr. Kahneman tells us that our brains are susceptible to influence and manipulation. We’ve all heard the idea that making a good first impression is very important. Science shows us why it is important, because first impressions are extremely long-lasting and almost impossible to erase. First impressions have been shown to last for months and affect human judgments even when contradictory facts are later learned. First impressions resonate for a long time in both explicit reactions and in subtle inferences. First impressions influence how information received later is perceived and interpreted.
Judges are human beings. Unfair, one-sided communications permanently create first impression bias and destroy the long-term decision-making ability of the judge. Even when later on the other side is given the opportunity to be heard, the corrosive impact of an unfair one-sided meeting with the judge cannot be undone. It’s too late.

How We Can Help

One powerful way to counter slanted, exaggerated or false allegations is through cross-examination. Cross-examination means your lawyer gets to prove facts through the other side. Our attorneys spend a great deal of time and money every year working on this important skill set. Most people recognize that their testimony and evidence may be viewed as "self-serving." This risk goes away when the other side, the opposing party who is against you, is admitting facts that help your case. The value that we add with cross-examination comes from our work on that skill set and our cross-training with plaintiff's lawyers, criminal defense lawyers, family lawyers, and experts. Few attorneys have even heard of the training we do, and of the few who have heard of it, almost none of them are willing to spend the time necessary to acquire the skill set.