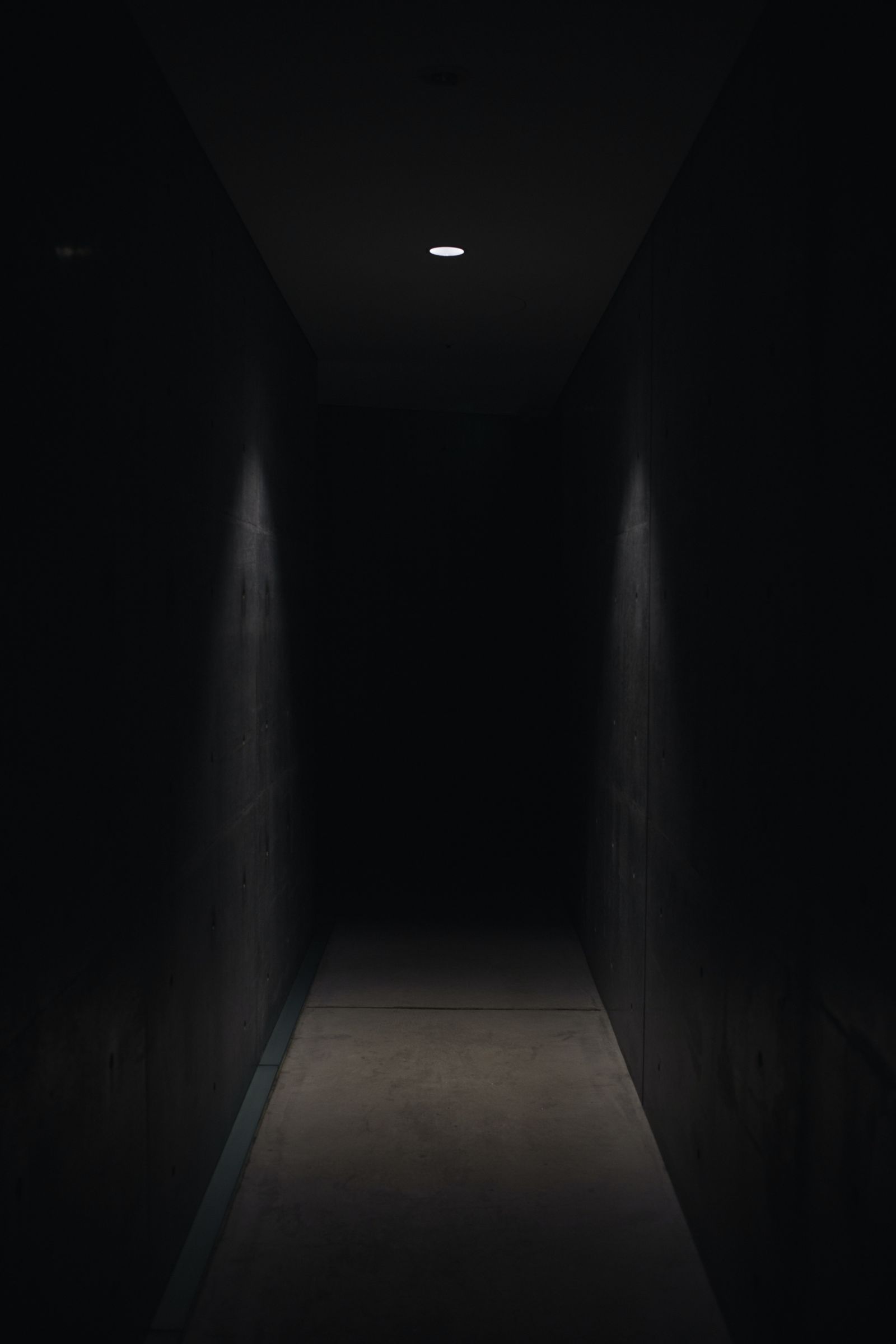 Hearsay is legally defined as, "A statement, other than one made by the declarant while testifying at the trial or hearing, offered in evidence to prove the truth of the matter asserted." Hearsay is inadmissible at trial, which means that a witness cannot quote what someone outside the courtroom said. Day-to-day conversations are called "out-of-court statements," and many of those statements fit the definition of hearsay. There are several exceptions to the rule against hearsay, and many attorneys and judges do not sufficiently understand the rule and its exceptions. The basic idea is that out-of-court statements are unreliable and that it is unfair to call a witness in to quote what someone else said who is not at the trial. "He told me that he heard her say that she was going to the casino." Those statements about someone else saying something are unreliable because there is no realistic way to challenge them.

If you will be a witness in a trial, you need to understand that you may not be allowed to testify about what other people told you. However, you can give unlimited testimony about what you saw, smelled, heard (without quoting someone), felt, tasted, and what you did as a result. As an example: You may be prohibited from saying that someone told you, "He set that building on fire," if the judge determines that it would be hearsay, but you can say, "I smelled smoke. I felt heat coming from that direction. I could hardly breathe. People were running out of the side door. I was dialing 911 on my phone, and then a stranger pointed at another person and made a statement to me. I took a video of the building and both of them with my cell phone."

Another way of thinking about hearsay, especially if you know in advance that the judge may not allow you to quote what you heard someone else say, is to think of the quote as the monster in a scary movie. In most movies, the monster is actually not as scary as the build-up to seeing the monster. How many movies have you seen where the scariest part is seeing someone walk down a hall where you can't see the end of the hall or what's around the corner? No one in the movie has to say "There's a monster around the corner" for you to know that something terrible is probably around the corner because you can tell by the pacing, the music, and the other things you've seen in the movie. The Netflix show "Stranger Things" uses this technique to maximum effect. Hearsay is all about context, so if you can set the scene for what happened before and after the "hearsay" statement was made, sometimes that can be more powerful than simply repeating the quote. "My phone rang. I answered my phone. I heard my mom's voice. I fell on my knees sobbing, and I dropped my phone. I picked up my phone and called my sister, and then I drove to the hospital as fast as I could." Did the mother have good news? We know she didn't, even though we don't know what was said.

The idea that the background and context for an out-of-court statement are just as important as the statement itself is a winning concept. The exceptions to the hearsay rule are all about context. For example, there is a hearsay exception for startling events. If a building just burst into flames and someone comes running out of the building and points at someone else and screams, "He set that building on fire!" that statement could qualify as an "excited utterance" exception to the rule against hearsay. The only way to get that statement admitted is in the build-up to the statement, the context describing the heat, the flames, the people running, and even that the person quoted was screaming and pointing while they ran. Suppose you try to shortcut the build-up and go straight to the statement. In that case, the judge may not allow you to quote the person because they do not have the context about the situation to determine that a hearsay exception applies. Even if the judge ultimately does not let you quote someone, what you saw and perceived with your senses, who you saw there, and what you did due to what you experienced may all be critical circumstantial evidence for the case.

Stick to What You Know

If you are not careful, you can turn something you know to be a fact into hearsay simply by the wrong word choice. For example, if you have arthritis, you have two potential answers to the question, "What are your health issues?"

A. "I have arthritis." This is not hearsay.

B. "My doctor diagnosed me with arthritis." This is hearsay, and if you preface your answer with what someone else told you, you may be barred from ever answering the question, as opposing counsel will argue lack of foundation for you claiming that you have arthritis because your only foundation is hearsay from your doctor who is not at the trial.

So keep it factual. Don't get caught up in repeating what someone else told you. Instead, answer questions directly, from your own knowledge, and this will keep you from unnecessarily running into problems with hearsay.