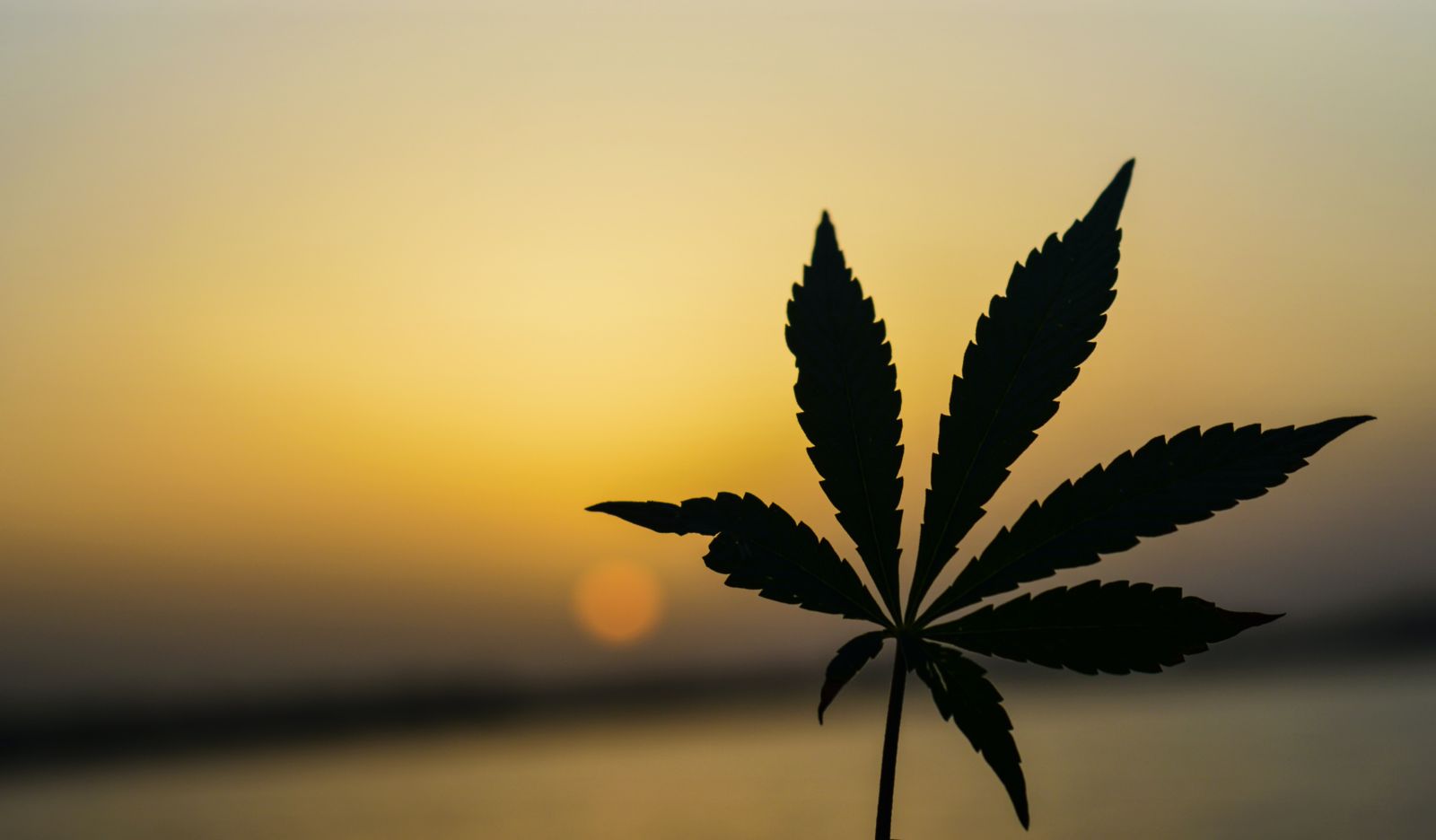 No prescriptions may be written for schedule 1 drugs. Marijuana is categorized by the federal government as a schedule 1 drug, alongside drugs such as heroin, LSD, and ecstasy. For decades, in child custody cases, possession or use by a parent of any schedule 1 drug, including marijuana, have been treated as grounds for emergency custody orders removing the minor child or children from that parent’s care. However, recent changes in societal attitudes and in Oklahoma law have significantly affected how marijuana is viewed by family law courts.

Attitudes Toward Marijuana Have Changed Over Time

As a nation, our cultural views of marijuana have shifted over the past several decades. One study about why this shift occurred attributes much of the change to media framing: it found a correlation between news media discussing marijuana’s potential medical uses and increased support for legalization. As attitudes toward marijuana changed, states began exploring their options. In 2013, Oklahoma commissioned a poll to gauge support for an overhaul of marijuana policies. The poll showed lawmakers that medical marijuana had significant support, with support for decriminalization also greater than 50%.

In 2018, Oklahoma voters approved State Question 788, which created a new section of law called the “Oklahoma Medical Marijuana and Patient Protection Act.” The Act permits issuance of medical marijuana licenses to qualified Oklahoma residents and permits the possession of limited amounts of marijuana by license holders. The new law in many ways conflicts with the federal Controlled Substances Act, including making a controversial distinction between a “recommendation” and a “prescription” by a physician for a medical marijuana patient license to protect physicians from the loss of their licenses or from federal prosecution.

The law also attempted to provide certain protections for license holders, including the following:

No medical marijuana license holder may be denied custody of or visitation or parenting time with a minor, and there is no presumption of neglect or child endangerment for conduct allowed under this law, unless the behavior of the person creates an unreasonable danger to the safety of the minor.

The law disrupted how marijuana use may be viewed and treated by family court judges overseeing child custody cases. Absent a finding of “an unreasonable danger to the safety of the minor,” possession or use of marijuana by a license holder is no longer a ground for an emergency custody order. The law leaves judges, attorneys and parents with many unaddressed questions concerning the implications of marijuana possession and use by a parent, including:

In that light, there are at least two statutory provisions outside of Oklahoma’s medical marijuana laws for judges, attorneys and parents to consider when marijuana possession or use is an issue. Oklahoma law provides for a rebuttable presumption that a parent is affirmatively unfit if the parent is “an alcohol or a drug-dependent person as established by clear and convincing evidence and who can be expected in the near future to inflict or to attempt to inflict serious bodily harm to himself or herself or another person as a result of such dependency.” Oklahoma law requires emergency custody motions to demonstrate “that the child is in surroundings which endanger the safety of the child and that if such conditions continue, the child would likely be subject to irreparable harm.” These two statutes impose a nexus requirement with specific, heightened burdens: one requires clear and convincing evidence as opposed to the typical preponderance of the evidence standard in family court, and the other requires dangerous surroundings which, without intervention, would likely lead to irreparable harm.

Possession or use of marijuana by the parent may be analogous in some ways to other substances, such as alcohol or steroids. Consumption of alcohol by an adult is not illegal, but a minor child would be endangered if the child is being transported by a parent who is under the influence. Steroid use is illegal, but a request for a custody change by the other parent or by a third party would likely have to show a nexus between the use of steroids and a detriment to the best interests of the child. Regardless of the license status of a parent, marijuana possession or use is likely no longer a ground for a change in custody, absent a nexus, or connection, between the use and a detriment to the minor child’s best interests.

A medical marijuana license holder driving after legally using marijuana is still exposed to a potential charge of illegally driving under the influence of an intoxicating substance. If a minor child is in the car, the driver could also be charged with felony child endangerment. Even without an arrest or a criminal charge, the transportation of a minor after the recent use of marijuana could constitute “dangerous surroundings” and an “unreasonable danger” to any minor child who is present. Travelling with a minor child with any amount of marijuana across state lines or to a state that does not permit marijuana possession could expose the parent to arrest and again constitute dangerous surroundings or unreasonable danger due to the potential for the minor child to be alone and unsupervised after an arrest.

The hypotheticals serve as examples for the proposition that the presence or absence of a medical marijuana license by a parent does not by itself end the inquiry in family court. Although mere possession or use of marijuana may be a non-issue in some cases, if the presence or use of marijuana creates a danger for a minor child, family law judges may intervene. The impact of marijuana possession and use on the minor children involved must be assessed on a case-by-case basis before taking legal action.

A version of this article appears in the March, 2021 issue of the Oklahoma Bar Journal, "Marijuana and the Law."