You shouldn't have to wait long for your final court order 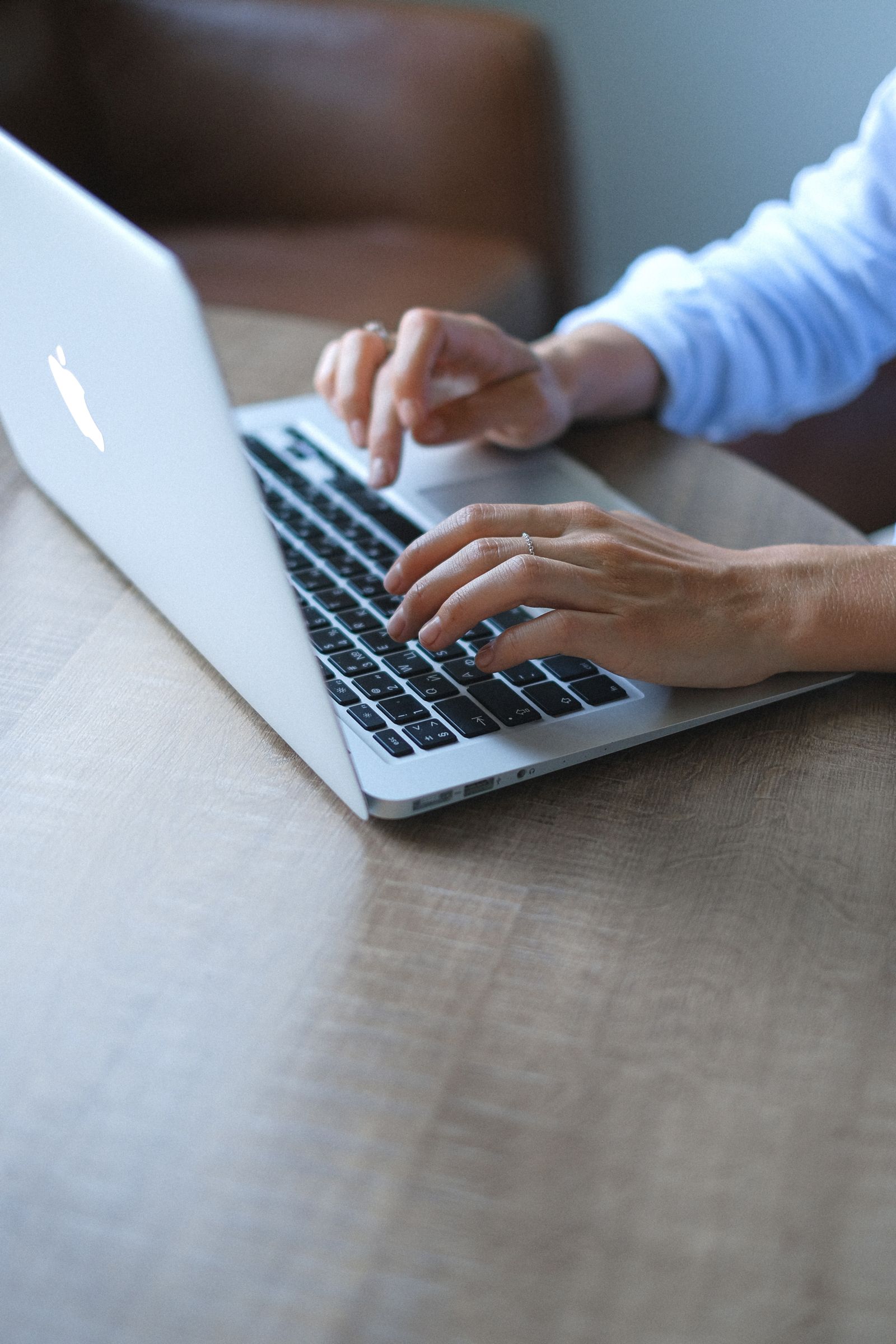 Although divorce decrees and other court orders often exceed twenty pages, mediation agreements and judicial decisions are often just one or two pages long. This is because settlements and orders made by a judge tend to capture the major items in dispute. It is up to the attorneys to convert a page or two of notes from a settlement or trial into a lengthy judgment that complies with local and state rules.

There is often a lengthy gap in time between resolution (mediation or trial) and the filing of that final, typed decree. One of the attorneys will be assigned to create the initial draft of the court order, then they have to send the draft to the other attorneys for review and edits. Once the attorneys agree that the court order accurately captures the settlement and complies with the rules and regulations governing court filings, the attorneys and the clients will have to sign that court order. The disconnect between the resolution and filing of that final order occurs for many reasons:

It is not uncommon to see a case where months or even years have passed after the parties thought that their case was final, but no final court order has been filed. There are several problems in cases with no typed, filed court order. Their resolution may not be fully enforceable, so when one side stops complying with an agreement, the other side may not be able to do anything about it.

After dealing with obstructive attorneys who refused to cooperate in the preparation of final documents, we did something about it. We implemented a powerful document-generation system that allows us to create those lengthy, final court orders in mere seconds. Now, in mediation, when we reach an agreement, we can create the final court order right there, at the mediation session, and get everyone to sign it. After trial, we create the first draft of the judge's decision within minutes of our return to the office. In very extreme cases where we know that the other attorney will do anything possible to avoid resolving the case, we bring a portable printer to the courthouse and create and print the documents right there in the courtroom, right in front of the judge and everyone else. Due to these advantages, it is our practice to volunteer to write the court orders because we are able to get it done quickly and accurately.