by Amanda Bradley [email protected]
Connect with me 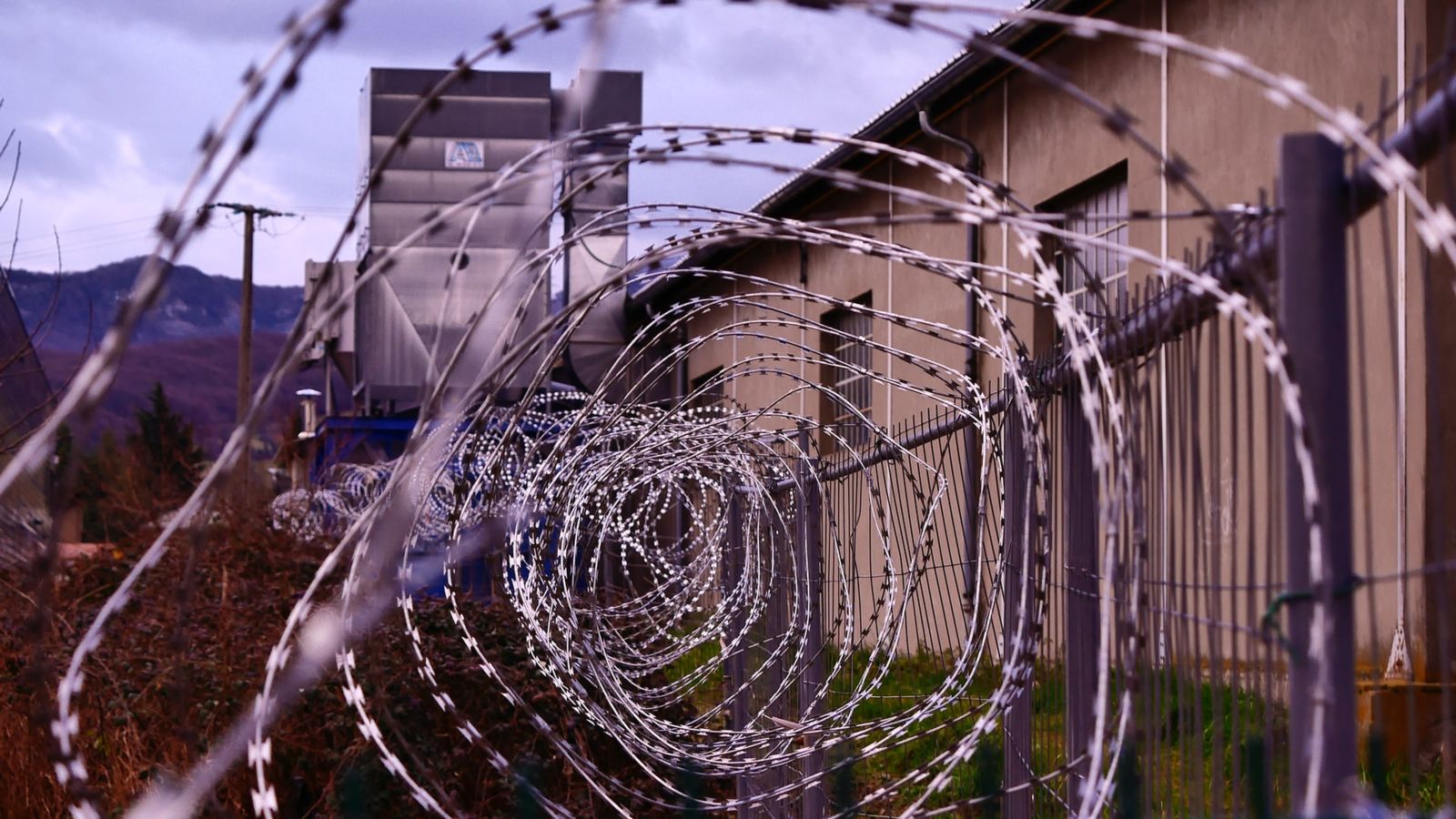 Another reason the innocent plead guilty is to get out of jail. For many, they’ve been sitting in jail for months with a bond that they cannot afford. In jail, you cannot work and provide for your family, assist family members, take care of your children, or keep up your property. In these situations, if a plea offer is extended offering immediate release from jail and probation, even innocent people take the offer. They do not take the offer because they are guilty. They take the offer because it gives them what they need most: the freedom to get out of jail and handle their responsibilities.

To put this into perspective, imagine sitting in jail for 3 months for a crime you did not commit, with bond set so high that no one can afford to bail you out. The DA offers a 1-year deferred sentence that gets you out of jail the same day. The alternative is for you to sit in jail until you can be set for trial, sometimes months and even years later. That deferred sentence starts to look really good. Now, look at another scenario, the range of punishment for your alleged crime is anywhere from 1 year to 10 years if convicted. The DA offers you a 3-year suspended sentence. For many defendants, this is worth taking, even if they are not guilty because the plea includes the certainty of no prison. Trial is often scary for defendants due to the risks associated with a conviction, and a plea offer is more appealing.

Case dismissal is rare and completely out of the ordinary, even when the government’s case is poor and there is minimal evidence. Plea bargains allow the government to hold onto bad cases, because rather than voluntarily dismiss a weak charge, they can make the defendant a really “sweet” offer. Combined with minimum sentencing requirements, plea bargains effectively penalize both guilty and innocent defendants for choosing trial over a plea.

It is not uncommon for the innocent to plead guilty, nor is it uncommon for the innocent to be found guilty. The Innocence Project estimates that 1% of the prison population is innocent. One percent may seem like a small number, but it is approximately 20,000 people. This number is estimated based on the number of exonerations since the 1980s. Of 349 DNA exonerations that have occurred since 1989, about 11% of those prisoners pleaded guilty when they were innocent. For many, these numbers may be shocking. If 11% pleaded guilty to terms of incarceration, the percentage of the innocent that accept plea offers to keep them out of prison is likely much higher.