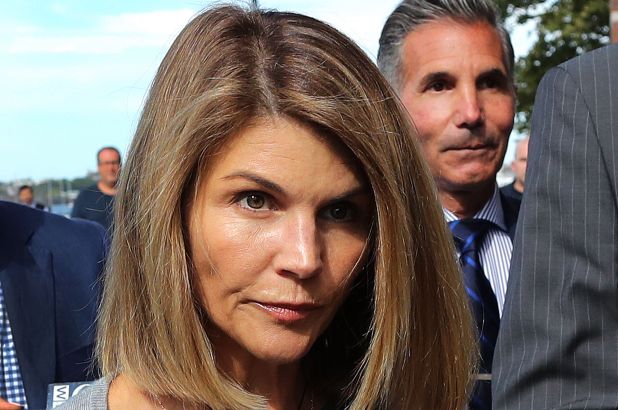 Any lawyer who’s ever touched any kind of criminal case knows about the “trial penalty,” which is the stark discrepancy between sentencing offers from the state during plea bargain negotiations versus the range of punishment, and likely sentence, if the defendant is convicted at trial. Deciding whether to go to trial isn’t just about guilt or innocence or evidentiary strength or weakness — it’s also about risk assessment, risk tolerance, outcome control and money. Billionaire Mark Cuban famously took on the SEC in 2013 and won, and in the process he spent more on attorney fees than he would have spent to take a deal, plea, and pay a fine rather than go to trial and risk prison time as he did.

Plea bargains are how criminal cases are resolved in the United States. Over 95% percent of criminal cases resolve by plea bargain. Recently, the United States Supreme Court said that plea bargaining "“is not some adjunct to the criminal justice system; it is the criminal justice system.” The small percentage of defendants who go to trial often do so facing enormous risk, with a deck stacked against them by the system's rules and with onerous minimum sentencing requirements if convicted. Because of the risks and the penalties associated with choosing trial over a plea, our plea bargain system is described as coercive.

The trial penalty is back in the news in a big way. Michael Flynn recently asked to withdraw his plea of guilty after discovering new evidence. As his case is highly political, many of his opponents rage, “He pleaded guilty! An innocent would have never pleaded guilty.” While there are many possible critiques of the Flynn situation, the argument that an innocent person would never plead guilty is 100% false.

Full House actress Lori Loughlin changed her plea from not guilty to guilty, obtaining in return a two month sentence. Her plea helped her avoid potentially 40 years behind bars. Two months versus forty years! What does guilt or innocence have to do with that kind of risk?

Mark Cuban, Michael Flynn and Lori Loughlin have one important thing in common: money to mount a vigorous defense. Their situations should be contrasted against the countless number of defendants, almost every other defendant, with no meaningful resources to defend themselves against a case that the government has had months or years to prepare and are now on a path to trial in 70 days, absent exceptional circumstances.

Some of the reasons for this situation arise from areas where even modest reform could improve the quality of justice:

1. The modern bail system. Cash-poor defendants who can't make bail have to "choose" between a long stay in jail while they await trial, or a quick plea deal that allows them to get out of jail. Bail reform movements have potential to ameliorate this problem.

2. Limited access to discovery and mitigating information. As a follow-up to part one, a quick plea deal may involve waiving thorough inspection of all the evidence, including evidence which may be mitigating or even show innocence. Even when the case is litigated, criminal defense attorneys know they will not receive the information from the state that they should, and, in many jurisdictions, the limited information they receive will only be disclosed right before trial. Discovery reform such as Texas' recent Michael Morton Act, requiring disclosure of all reports and statements to the defense, and at the onset of the case, would benefit everyone.

3. Overcriminalization. Federal statutes and regulations contain literally hundreds of thousands of crimes, and each state adds even more. And thanks to the artificial concept of "dual sovereignty," in many cases, a defendant may face prosecution twice for the same crime -- by a state prosecutor and by a federal prosecutor.

4. Harsh sentences disproportionate to the crime. The United States has the highest incarceration rate in the world. The range of punishment for crimes is largely an arbitrary exercise by the legislature. Evidence shows that mandatory minimum sentences do not reduce crime; rather, they increase economic and social costs on taxpayers. The federal sentencing guidelines actually limit sentence reductions for defendants who chose trial over a plea deal.

Bottom line: the pressure defendants face to plead guilty does cause innocent people to plead guilty. Of the 354 individuals exonerated by DNA analysis, 11% had pled guilty to crimes they did not commit. This is in a country that ironically (hypocritically?) professes, "It is better that ten guilty persons escape than that one innocent suffer."