Self-Help Can Cost You 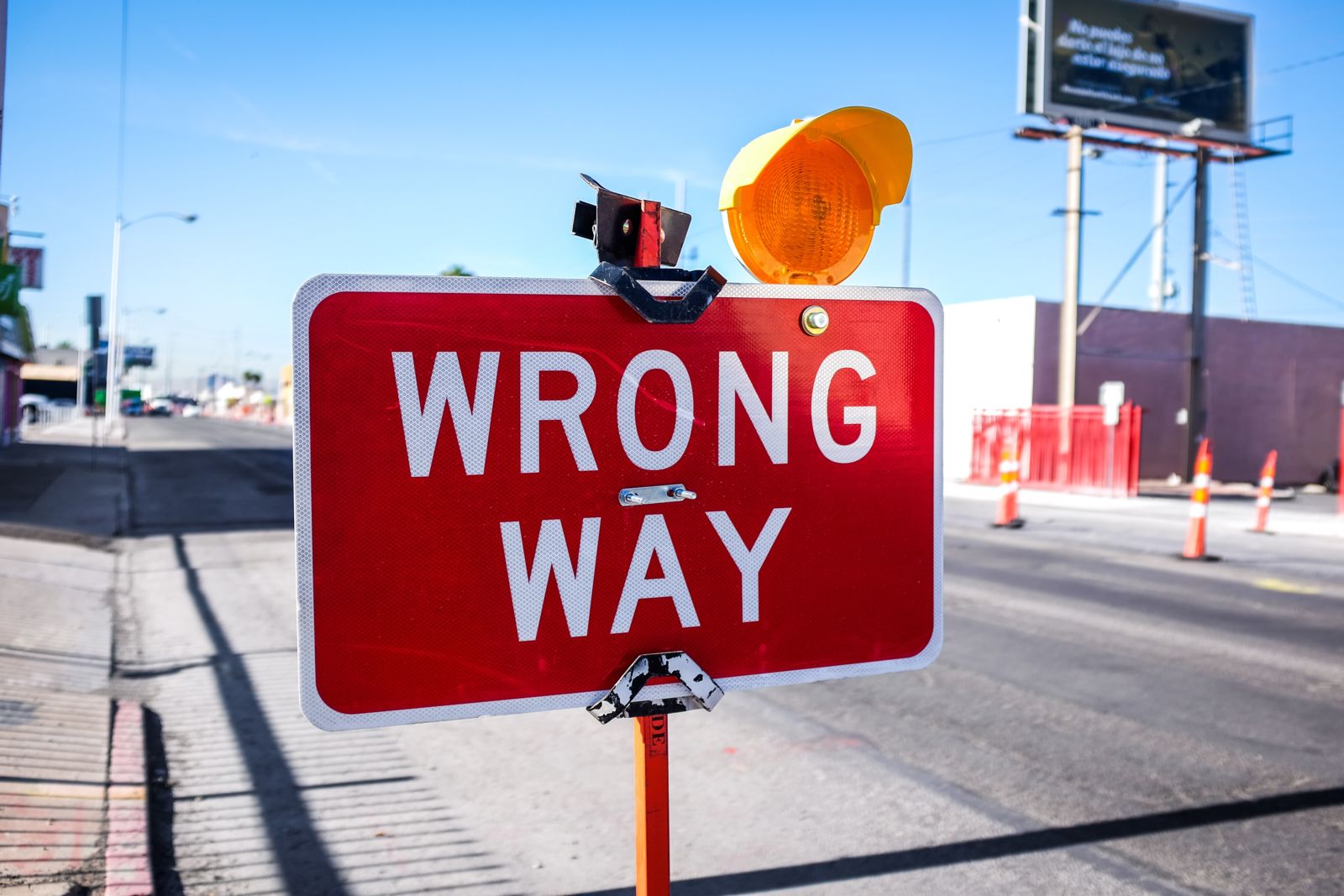 Family law covers the full range of human behavior, both good and bad. Unfortunately, most family law cases focus on negative behavior that is less than ideal or that falls outside of the realm of societal norms, because by definition family law involves legal problems and disputes between family members. Many family law disputes involve blameshifting, which means one side blames the other side for conduct that the blamer actually did. For example, in cases involving child abuse, it is not unusual for an abuser to accuse the other parent of child abuse. In cases involving financial misconduct, often the guilty party claims that the other side was in the wrong. Action and inaction is judged in hindsight, with lawyers and judges scrutinizing past conduct by comparing it to hypothetical and sometimes completely fictional alternative options. Sometimes, family law disputes arise because someone simply took the law into their own hands rather than going to court.

Self-help means that without asking a judge for help, a person interferes with another person's rights. Some examples of self-help:

Although the law sometimes permits these acts without first going to court, it typically only applies in exceptional circumstances and requires complete accounting afterwards. If you claim that someone owes $1,000 for a service, you are not allowed to simply remove money from their account. If you are in a divorce and want to sell the marital home, you may not simply sell it without consequence. If you are a custodial parent and have concerns about the other parent's situation, you may not withhold a child for long periods of time. In each circumstance, you must ask for judicial approval of your request in a reasonable time period.

Although every court order must be taken seriously, you can waive your rights to a court order by conduct. For example, if you have a custody order that says that the other parent may only have supervised visitation, but you allow the other parent to have the child without supervision, you may waive your ability to enforce the order later. If you have a restraining order or a protective order prohibiting someone from contacting you, you can lose that order if you contact that person yourself. Too many times, people spend months in litigation and tens of thousands of dollars to obtain a court order, then they lose everything that they gained by acting in a way that is inconsistent with the terms of the order.

When people take the law into their own hands, often they do it because they think going to court is too inconvenient or too expensive. However, the cost of taking legal action cannot be viewed by itself. To fully assess the cost, you must compare the price of good legal advice and representation against the potential of punishment or adverse consequences you may face if a judge or a jury decides you were wrong.

O’Brien v. O’Brien was a 2017 Connecticut appellate decision arising from a divorce. The husband and the wife were both educated, sophisticated professionals. The husband had a law decree and was an executive in a corporation with a base salary of $700,000. His compensation included stocks and stock options.

After the divorce trial, and while the original trial decision was on appeal, husband executed 3 stock transactions affecting marital property. First, he sold all of his shares in the corporation. He placed the proceeds from the sale into a bank account. In his next two transactions, he exercised stock options, converting the options to cash, again keeping the cash from the transactions in a bank account. The total amount of cash from the transactions was about $2.5 million. He later explained that he was concerned about volatility in the stock market and he thought that preserving the value of the shares through sale was in both parties’ best, immediate interest.

Note that husband did not hide or spend the proceeds from the transactions.

The husband was found not guilty of contempt. However, based on the testimony of wife’s expert, and viewing the husband’s activity in hindsight, the trial judge still shifted the majority of the marital estate to the wife to compensate her for her “loss”— her share of the $3.5 million difference between the cash from the transactions and what she supposedly would have received if (if!) he had held the stocks and options. On appeal, the judge’s decision was upheld. The appellate court characterized the husband’s actions as “causing a loss to the marital estate” and as “questionable investment decisions.”

All the judges effectively said, “Well, I wouldn’t have done that.”

O’Brien stands as a shocking cautionary tale about the potential consequences of judging another’s actions in hindsight. If the corporation’s stocks had plummeted after his transactions and husband had saved millions of dollars from loss, would the judge have rewarded him with a bonus share of the transaction proceeds as a thank you? Absolutely not.

If you take action affecting someone else's rights without judicial permission, months or years from now your decisions made today may be judged in a cold, unforgiving courtroom  with little context and viewed through the unfair lens of hindsight, and you will only be punished, not rewarded. Before taking the law into your own hands, get advice from a trial lawyer you trust.