The Law of the Case 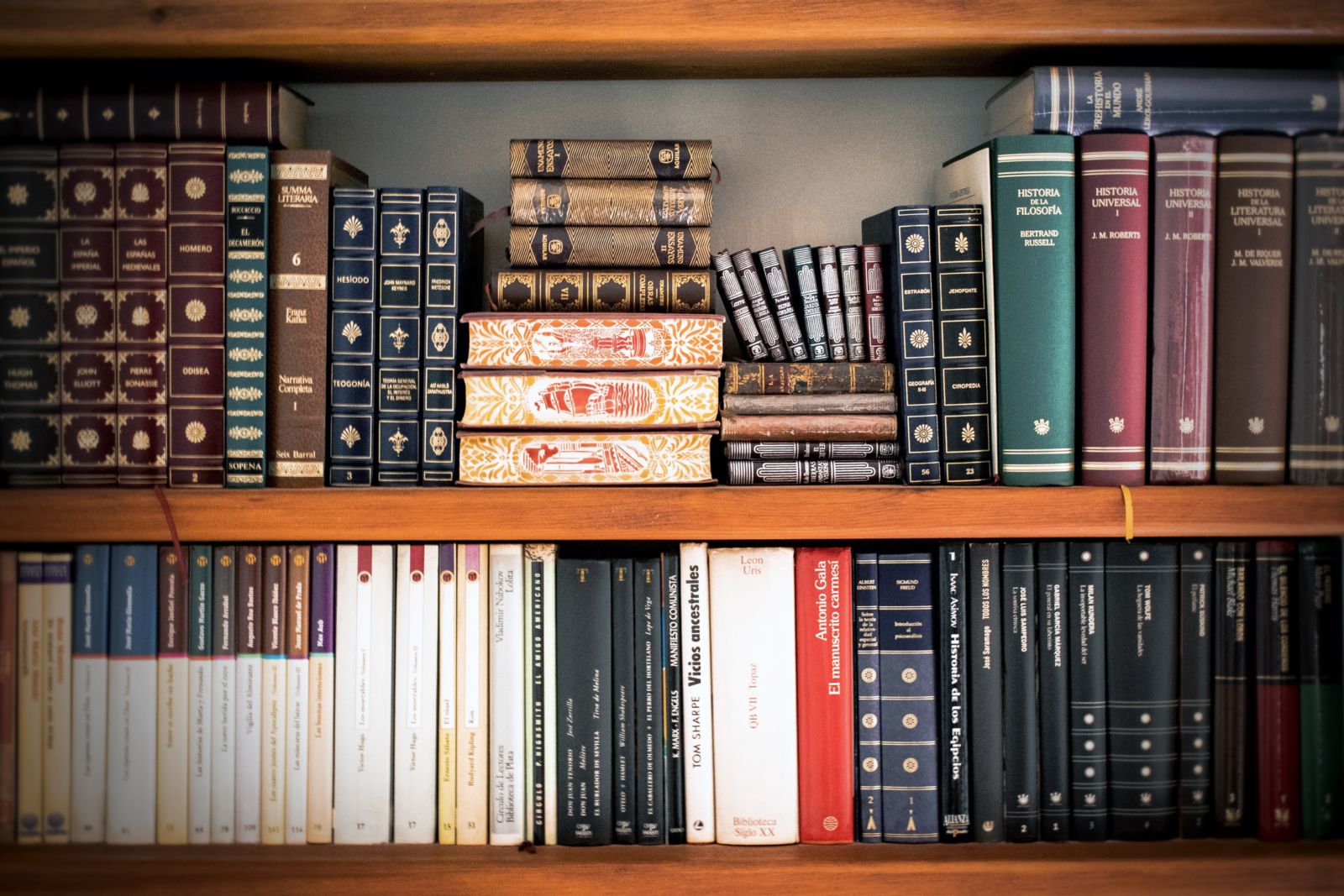 Throughout the timeline of a family law case, the issues are shaped and defined in several ways. The litigants, and their attorneys, can reach partial agreements and stipulations. The judge can make non-permanent, non-appealable temporary orders affecting the rights and obligations of the parties. In most cases, by the time of trial, the court file contains a number of documents that spell out and even limit the disputes to be decided by the judge at the conclusion of the trial.

Attorneys call this "the law of the case." Non-appealable, temporary, or interim orders, can have an extreme impact on the outcome of a case, especially when one party does not follow all of the orders. Failure to follow temporary orders sends up a red flag to a judge, indicating that the person who disobeyed a temporary order may not follow a final order or may have other issues that detract from that person's believability in other aspects of the case. In a noteworthy Oklahoma case, a mother who was awarded temporary custody of a child did not follow the court orders and instead did a series of things to discourage and thwart a relationship between the child and the noncustodial father. At trial, the judge awarded custody to the father, finding that, among the two parents, he was the one most likely to follow court orders and encourage a relationship between the child and the other parent. Shocked by the concept that she could lose custody, the mother appealed. She lost the appeal, and she lost custody, all because she chose to disobey the non-final, temporary orders in her case.

In special circumstances, there are ways to modify and even reverse some temporary orders. However, in virtually all situations, each side will be best served by following the court orders in their case. Ignoring a court order carries with it great risk, including the possibility of being required to pay the other side's attorney fees.