The Uncertainty of Family Law 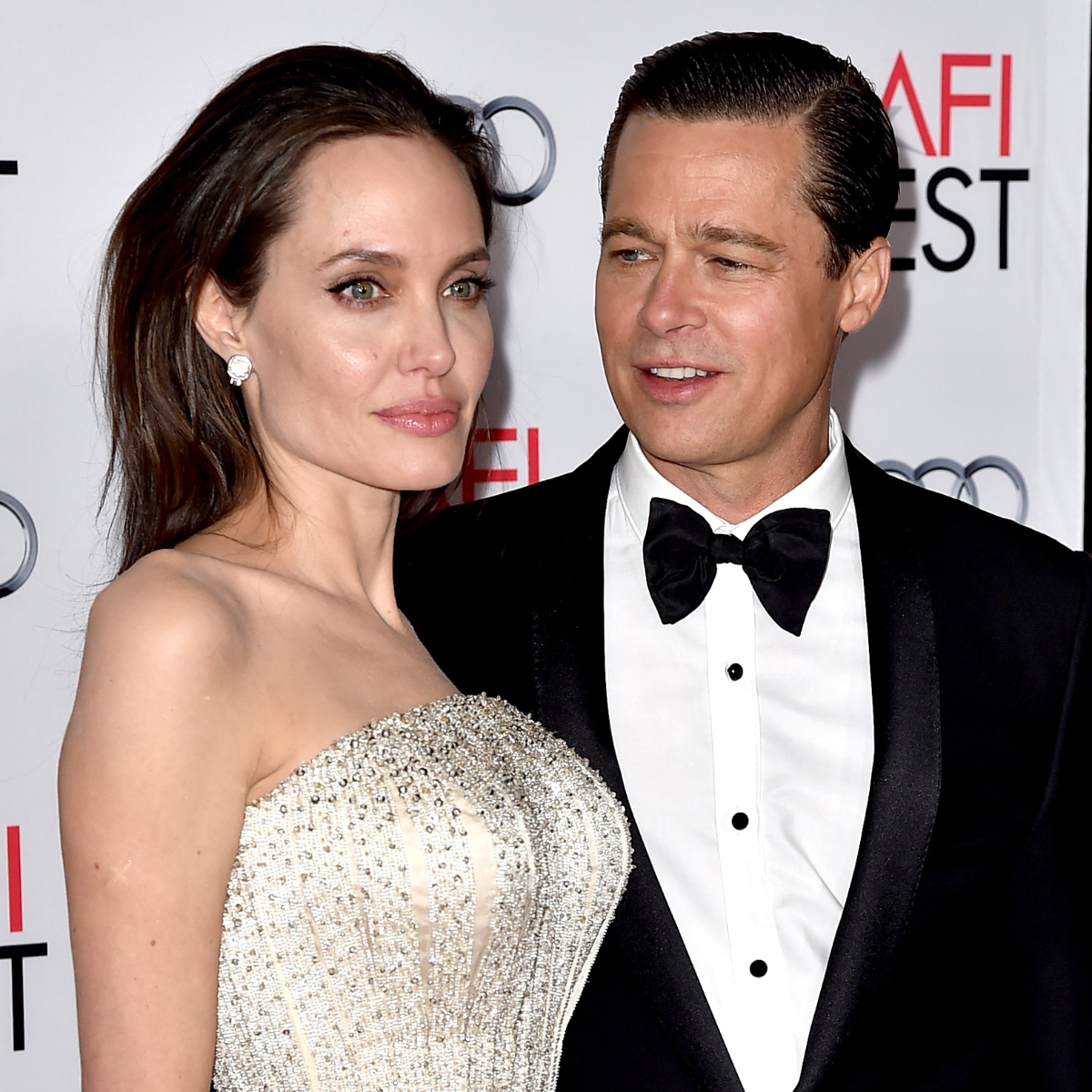 The Brad Pitt and Angelina Jolie saga continues. Brad and Angelina separated four years ago, in September, 2016. In November, 2016, they reached a temporary custody agreement. Yet today, four years later, their case goes on. The Daily Mail reports that they have a custody trial set in October.

When an agreement is reached then one side backs out before the judge has reviewed the agreement, the agreement will not be enforced unless the settlement agreement is determined by a judge to be "fair, just, and reasonable." How does a judge determine that an agreement is fair, just and reasonable? The judge has to look beyond the terms of the agreement and consider the relation of the parties at the time of trial, their ages, health, financial conditions, opportunities, and contribution of each to the joint estate. In other words, by having a trial. From time to time, Oklahoma's appellate courts are asked to review the ability of judges to enforce settlement agreements. Just last year, in 2019, the Oklahoma Court of Civil Appeals issued another opinion to guide Oklahoma judges and lawyers about the enforceability (and unenforceability) of settlement agreements. A signed agreement may not be enforceable until the judge has approved and signed it.

Settlements generally involve risk assessment and compromise. Trial means that at least one issue could not be compromised. To obtain a favorable settlement, you need a lawyer who knows the law and and the details of your case. If your case cannot be settled, you need a trial lawyer who has training and experience in persuasion and presentation of evidence. Even if you think your case will be settled, you will benefit from having a trial lawyer who can help you make a strong case and prepare the case for trial. This way, if the other side plays games or has a change of heart, you and your lawyer can make a winning case in the courtroom.