The Passing of a Titan 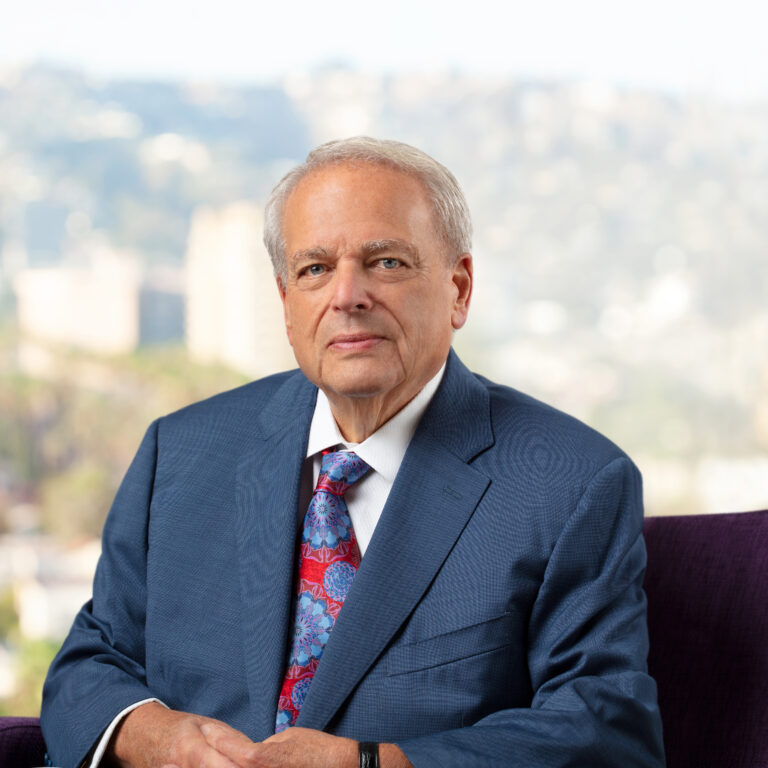 When I learned today, May 31, that Stephen Kolodny has passed away, I decided to write about my experience with Mr. Kolodny and his work and what it means for me.

I attended the National Family Law Trial Institute in Houston, Texas, in 2014. The teaching at the Institute was like drinking out of a firehose. Stephen Kolodny began the week with an introduction that made it clear that he expected everyone to have already read the materials and be fully prepared, and that neither he nor anyone else in the faculty would tolerate any sloppiness or pull any punches about what we needed to do to improve. I was in a class taught by Tim Madden of South Carolina. Roger Dodd and Mr. Kolodny spoke on cross-examination. Sandy Ain came into my classroom and personally critiqued my motion argument. Charles Fox Miller pulled a handful of us over into a separate classroom and rapidly talked about theme, theory, and proof charts. Jay Fishman gave a couple of presentations on business valuation. Over 6 years later I still remember what they all said. At the conclusion of the program, all of the students put on a mini-trial. Mr. Kolodny observed part of my trial and hand-wrote a constructive critique of my performance on the back of his business card.

Those eight days in Houston changed my life instantly and set me on a path, a never-ending quest for skills training and personal and professional development. I won trial after trial, including cases that other attorneys said couldn’t be won. I returned to Houston the following year and went through the Advanced Business Valuation program, again taught by Tim Madden. Mr. Kolodny came in the room a couple of times to make sure everything was running smoothly.

I read everything I could find about Stephen Kolodny. News articles about his work on celebrity divorce cases. The Divorce Trial Manual by him and Lynne Gold-Bikin. His Family Law Contempts bench book, even though it was written primarily for California attorneys and judges. And his interviews in Family Lawyer Magazine.

I have shared Mr. Kolodny’s interviews with the attorneys in my office. In particular, I love these three quotes from him:

Steve: Now there’s only one right way to present evidence and that is to do it just exactly as is provided for in the rules of evidence in your jurisdiction. There’s a basic way of establishing foundation that pretty much applies everywhere in the United States. There are basic rules for foundation, basic rules for authentication. You must just follow those procedures. Taking shortcuts works if you have an unskilled opponent. But taking shortcuts also tells the judge that you are not a skilled litigator. If you’re a skilled litigator, you show that by following the rules of evidence, knowing your evidence, being able to make objections, being able to present evidence in a concise, clean, simple manner. That also raises your credibility on all levels with the court. When you’re preparing evidence presentations, you need to think about laying the proper foundation for your expert witnesses. Don’t bring in someone who’s really not a true, experienced expert. Lay their foundation and the basis of their expertise at the very front. Don’t ask compound questions because they result in answers that are not clear and specific and don’t give the judge a comfort level about what the information is.

Dan: Did you have a mentor when you started in the family law practice and if you did, who was the mentor? And what do you think you learned from them?

Steve: I don’t know if I could call him a mentor. I started practicing in 1965. I was hired after I passed the bar. I went to work for Eugene Burchin. He had a work ethic like the one that I have now, probably in part or in substantial part, I got it from him. He had a philosophy that once a month we worked all night, around the clock, twenty-four hours. Then we went home, showered, met for breakfast, and went back to the office. We did that so that everything in the office was cleaned up by the end of the month. Gene and I were often in the office until midnight, 1 o’clock and back in at 5 or 6 o’clock in the morning. So a lot of my bad habits, or what I’ll call my bad habits, came from working with Gene at the very beginning of my legal career. Unfortunately he’s now passed on but as I met with him in his declining years we used to talk and laugh about how work was in those days. I think that’s where a good part of what I am now came from.

What’s the best advice you could give a family lawyer who’s just starting out?

Steve: Do not take the easy way out at the expense of your client, and remember that the decisions you make affect their everyday living and the lives of their children. Family law is very important work that affects the lives of children in many different ways. We sometimes lose sight of that. For the average American, the difference in a support order of $100 or $200 a month is the difference between eating well and going hungry. A change in custody can have a critical impact on a parent-child relationship and the life experience and opportunities of a child as well as the outlook on life of that child.

Stephen Kolodny had high expectations for himself and for every other family law attorney. He did not tolerate second-rate performance. He believed in work ethic and the highest standards of professionalism and practice. And he did something about it: he wrote, spoke and taught, and he devoted thousands of hours and countless dollars to establish and maintain the National Family Law Trial Institute. He shared his knowledge and expectations with anyone who would listen. His efforts had results. Advocacy by family law practitioners has improved across the nation as a result of Mr. Kolodny’s teachings. I have wondered if someone who has such a global reach and impact on people can fully know all of the direct and indirect effects of their work. For decades now, real people in family law disputes have better experiences and results as a direct consequence of Stephen Kolodny demanding high-level performance by family law attorneys. He changed lives for the better, especially mine. Stephen Kolodny’s passing is a terrible loss. May he rest in peace.