Why do some cases go on forever? 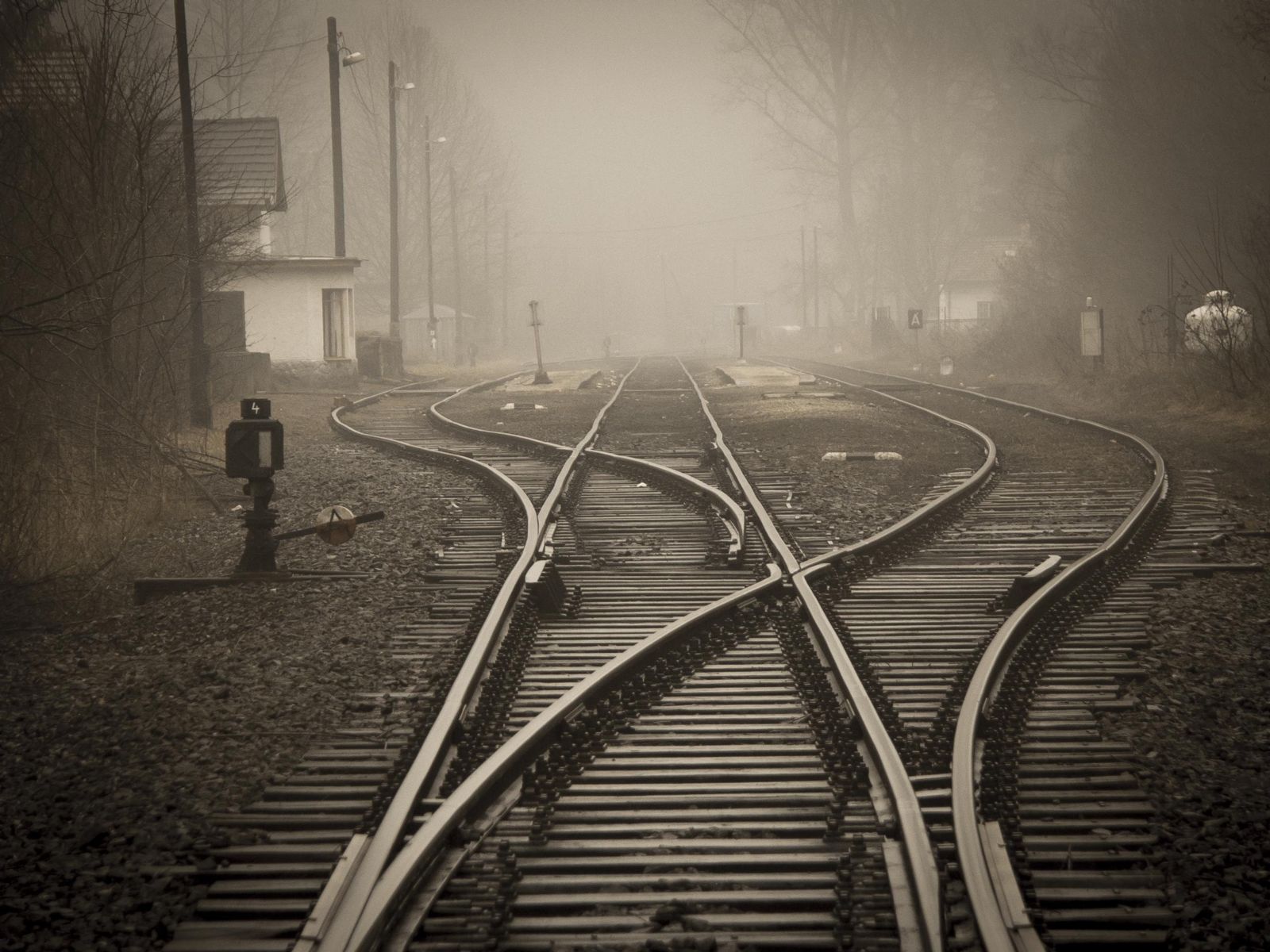 Thanks to standardized (albeit flawed) legal education and the rules of procedure, most lawsuits follow a similar trajectory: pre-filing investigation, initial filing of claims, discovery, negotiation, pretrial conference, trial, post-trial motions, and appeal. At some point, virtually every case will be resolved: either by an order of the court resolving the issues on a legal basis, by settlement between the parties, or by a final order after trial or appeal.

However, some cases diverge from the path and either stall or turn into something that cannot be fully explained. Sometimes a case will move all the way through pretrial conference, yet trial never really gets set and the case just gets continued or passed to a new date for months or years. Sometimes a case stops in the discovery phase, with one side or both never fully satisfied with the other side's responses. While every case is unique, there are some common factors which contribute to a case morphing into an expensive, never-ending nightmare:

1. Any kind of substance abuse deteriorates the ability of a user to fully participate in a lawsuit. The poison of methamphetamine use by a litigant permanently changes the complexion of a case.  Meth changes the brain of the user, destroying all normal assumptions and expectations of human behavior. Meth users will invoke bizarre "constitutional" protections to avoid participating in the lawsuit. Meth users are paranoid and blame everyone else in the case, the other side, the other attorney, their own attorney, and the court, for their situation. Methamphetamine use in Oklahoma is a destructive plague, and when it infects a lawsuit, it is very difficult to move the case forward unless the attorneys and the court recognize the problem, set strict scheduling order deadlines, and move the case forward through each aspect of the case, with or without the participation of the addict.

Imbalance in Resources and Expense

The free counsel problem is hard to reconcile with the need for legal representation for the poor. It is unquestionable that the indigent are entitled to a strong, excellent defense. The problems with one side not paying for their attorney are most dramatic in civil cases where one side is paying for their attorney and the other side is not.
There are well-meaning organizations that provide attorneys at no or low cost. These organizations contribute to the imbalance problem, as the litigants are not paying their attorneys in accordance with societal norms or community standards.

The imbalance spins 180° in injury cases where the plaintiff's attorney is operating pursuant to a contingency fee agreement. The injured plaintiff has incentive to behave reasonably so they can obtain compensation as soon as possible. The plaintiff's attorney has incentive to move the case forward, as resolution is the only way to get paid. The defense attorney, however, who is billing by the hour? They have lots of reasons to delay and obstruct.

3. Cases stall when one of the attorneys does not know how to try a case or is afraid or unwilling to go to trial. Sometimes an attorney will take a case with an expectation that the case should settle, then find out in the litigation that their client or the other side does not really want to settle the case. These cases stall in discovery or pretrial proceedings because the case was never really put together with the attitude that it could or should go to trial. Many times a trial lawyer can step in and put the case together for trial relatively quickly, depending on the work that was done in litigation. Sometimes when a trial lawyer gets involved here discovery has to be reopened for a period of time to get discovery that has to do with trial issues, rather than discovery that was just pushing paper around.

Mutual respect -- when both attorneys, and both litigants, respect and do not underestimate the ability of their opponent to make their case in court -- is conducive to a healthy perspective about the strengths and weaknesses of a case and to good faith settlement attempts.

A subpart of fear of trial is a misunderstanding, or overestimation, of the legal system. Our legal system is overburdened, and the system is slow, inefficient and full of biases. Litigation, settlement offers and trial preparation are all about risk assessment and prioritization. Failure to appropriately understand the limits of the legal system can distort a case analysis, bog down litigation and drastically increase expenses.

There are other issues which contribute to problems in cases, but most of those issues link back to these three big problems. For example, rogue, unethical attorney behavior can often be traced to: substance abuse, no payment, or fear of trial. Destruction of evidence by a party or by an attorney can be traced back to one or more of the three big problems.

The resolution for these issues: a strong, experienced trial lawyer who can assess the case as a whole and move it forward to trial without backing down.