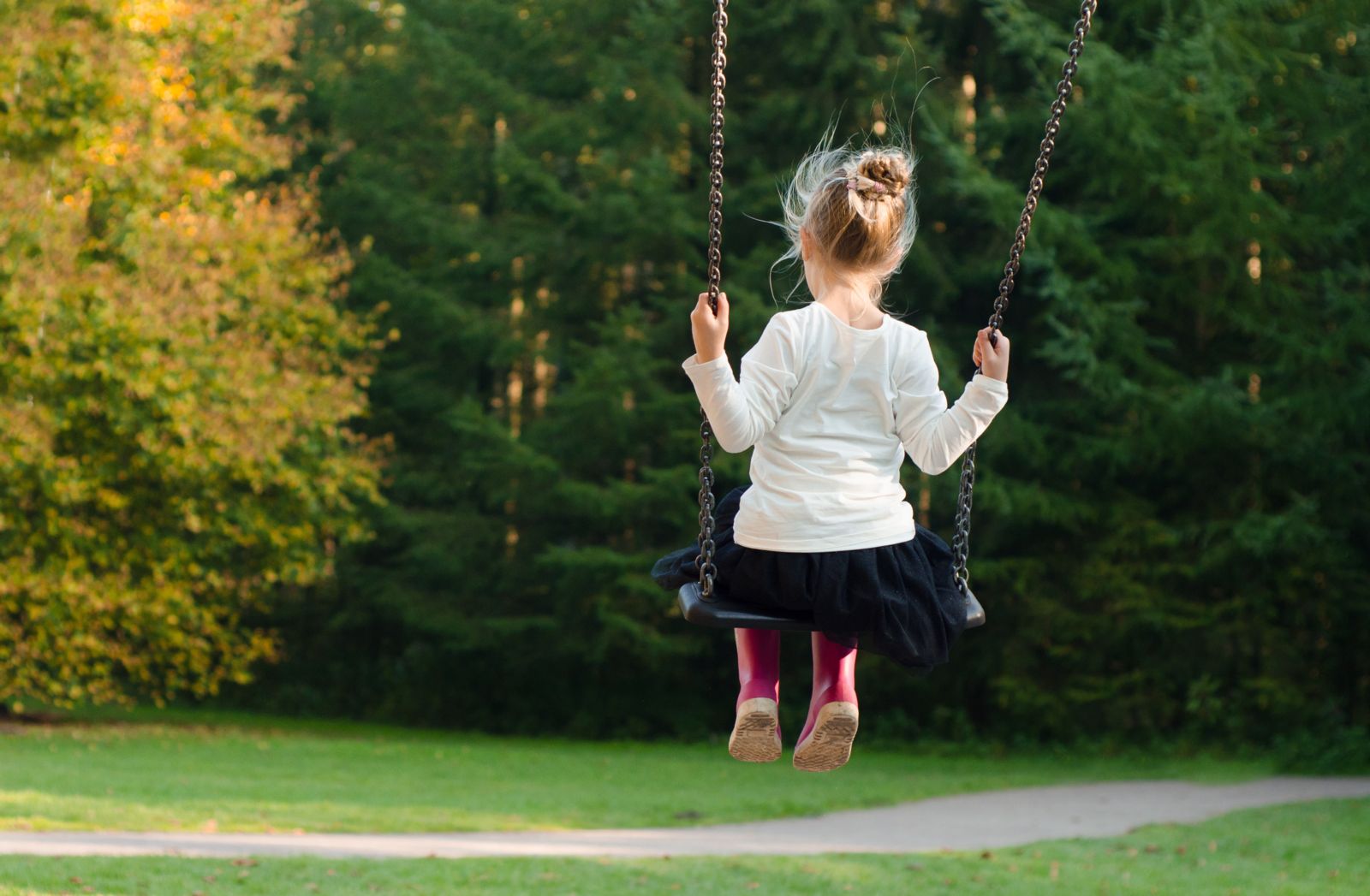 The standard for every judicial decision concerning a child is "best interests." This is the legal standard in most states and countries. "Best interests" is referred to by the United Nations Convention on the Rights of the Child as the paramount standard for all actions and decisions concerning children. The concept of the child's best interests is complex and its content must be determined on a case-by-case basis. The phrase "best interests" is not entirely defined by Oklahoma Statutes, but there are guidelines for attorneys and judges.

Best interest factors have been identified by Oklahoma's appellate courts, including:

The judge may consider the preference of a child concerning custody and visitation, especially if the child is 12 years of age or older. The child's preference is not necessarily binding on the court.

Presently, there is no legal presumption in favor of or against joint custody or sole custody. Joint and sole custody determinations are made on a case-by-case basis based on the particular and unique facts of each case.

It is improper and unconstitutional for a judge to give custody to a parent based solely on that parent's gender. Neither a mother nor a father may presume they will be awarded custody based on their status as "mother" or "father."

When a parent complains about the behavior of the other parent, the complaining parent must show a "nexus" or a connection between the other parent's behavior and the impact on a child. It is possible for a parent to engage in socially suspect, immoral and even criminal behavior and still be fit to have custody, so long as the child is not adversely affected or at risk.

A parent is presumed unfit to have custody if the parent is or has been:

If a parent is found by the custody judge to have engaged in domestic abuse, stalking or harassment, that parent may not have custody or unsupervised visitation. These factors are the same factors for protective orders. A protective order involving only one parent and a non-parent entered by a different judge in a different court can drastically impact a custody case between two parents.

Custody and visitation cases are fact-sensitive. Best interests determinations involve consideration of the needs of each child and the parenting capacities of each parent. Judges have broad discretion to make decisions about children. A parent involved in a custody or visitation case should focus on child-centered facts that will help the judge make the right decision. When available, independent, objective evidence, such as photographs, records, grades, and written communication, can bolster a parent's case for custody.