Stealing and Theft Crimes in Oklahoma 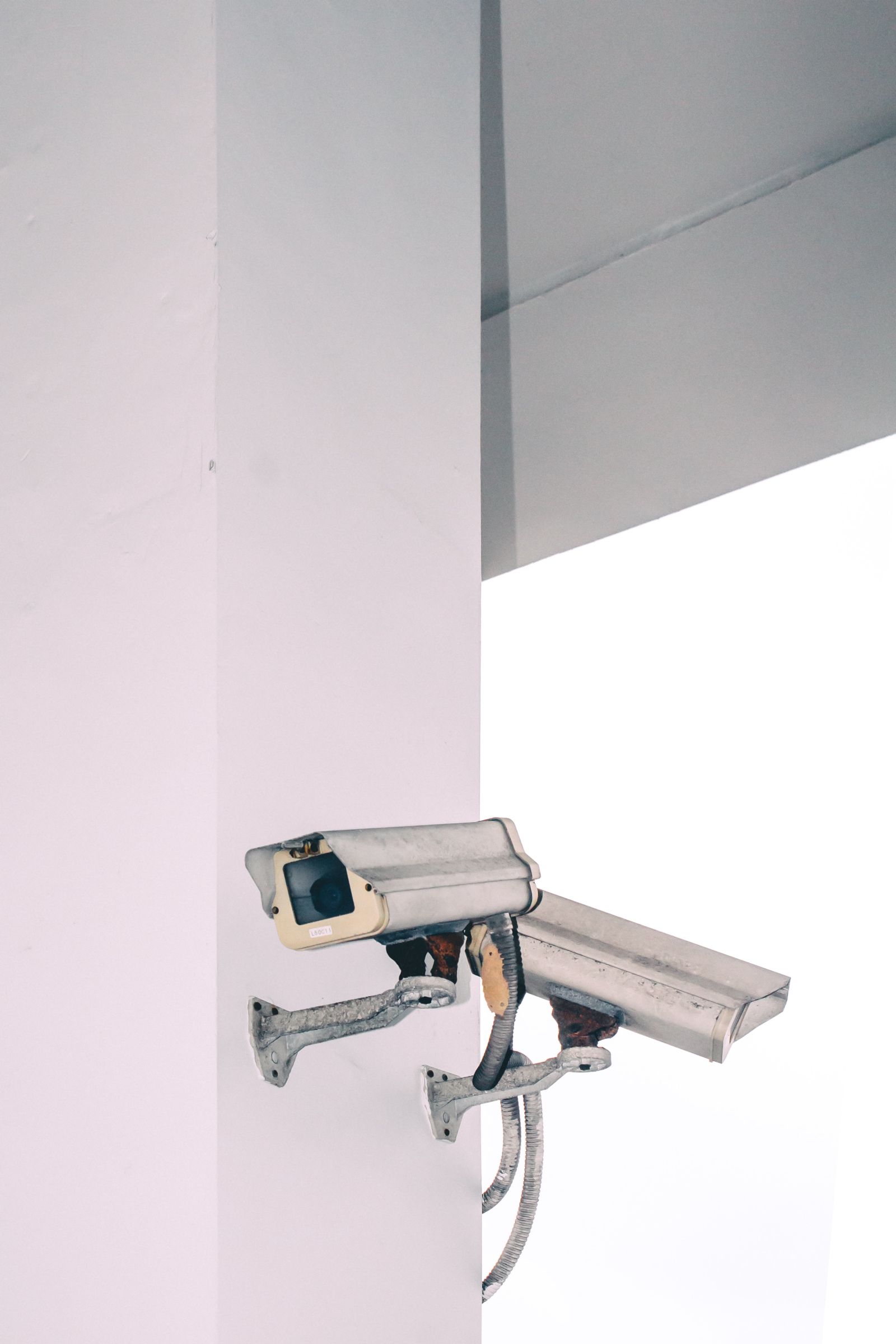 Generally, robbery means using force or fear to wrongfully taking someone’s personal property from them against that person’s will. There are several types of robbery crimes in Oklahoma. First degree robbery means that when the theft was being committed, there was also a threat or act of serious bodily injury upon the owner. First degree robbery is a felony that carries ten years in prison at minimum. Second degree robbery means there was not a threat or act of serious bodily injury and it carries up to 10 years in prison. The range of punishment for using a firearm, including even a toy gun, during a robbery is from five years to life in prison.

Other Stealing and Theft Crimes

How an Oklahoma Criminal Defense Lawyer Can Help You

Every criminal charge has different parts, or elements. When a criminal case goes to trial, the government has to prove each element of the charge beyond a reasonable doubt. If the prosecutor fails to prove just one element of a charge, the defendant must be acquitted. In addition, there are defenses to many crimes. For example, a person accused of knowingly receiving stolen property can present evidence in their defense that they have an acceptable explanation and that their possession of the property was honest. If you are charged with a crime of stealing or wrongfully taking property, you need an experienced defense lawyer to help you as soon as possible. Each of our attorneys is an active member of the Oklahoma Criminal Defense Lawyers Association and the National Association of Criminal Defense Lawyers. We have real training and criminal trial experience, so we can help you assess the strength and weakness of any investigation or charge brought against you.