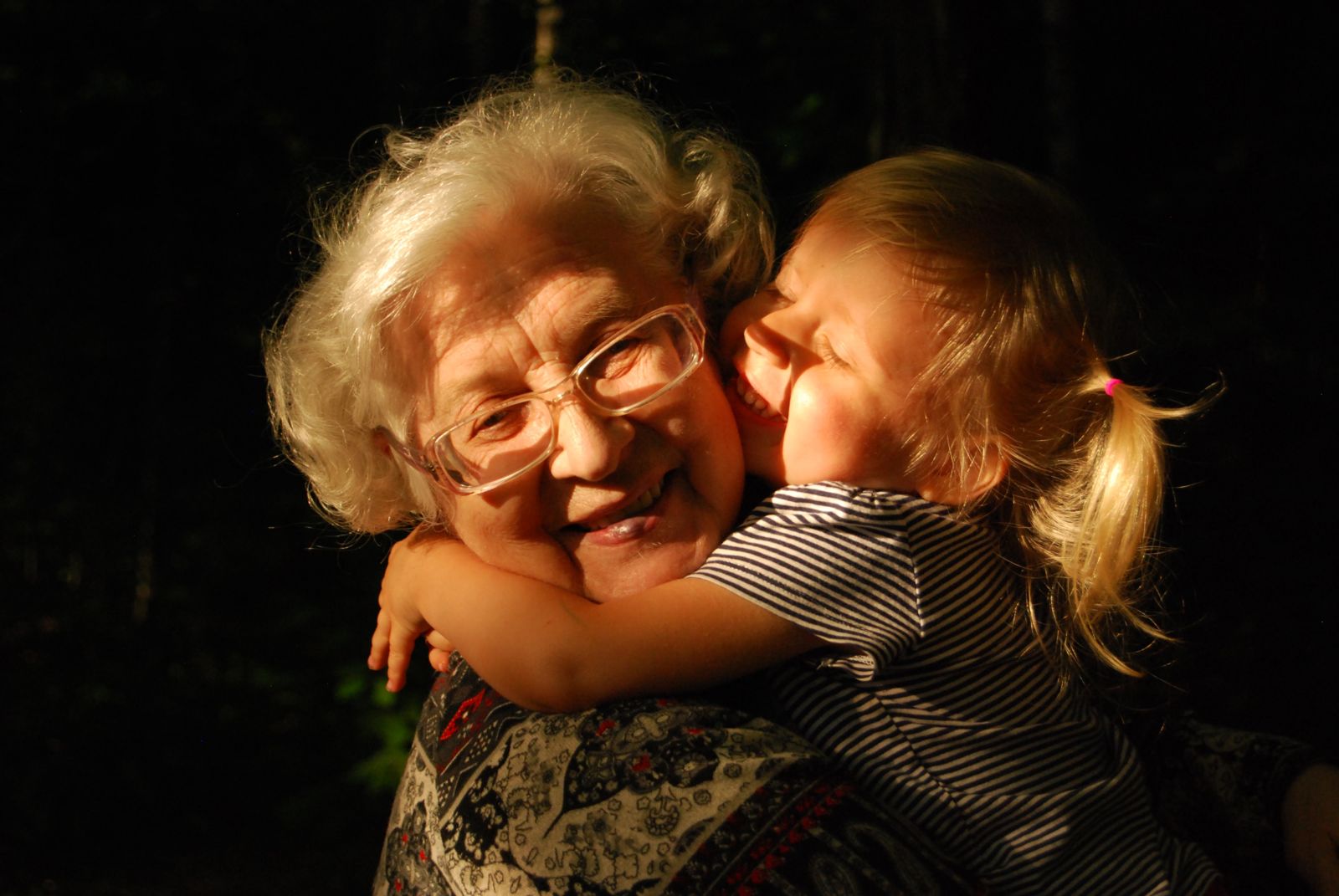 Non-parent third parties may have rights of custody and visitation to minor children who are not biologically related. These rights are different from those in adoption and guardianship cases. The law presumes that a child has two parents and that each parent is fit to have custody of their minor children. A third party non-parent may obtain guardianship of a minor child if the non-parent is able to prove by strong evidence that the parents are not fit to have custody of their child or even adopt a child if one or both parents have not supported the child or maintained a relationship with the child. However, there are situations outside of the realms of guardianships and adoptions where one or both parents are fit parents, yet a third party still has visitation rights.

It is a myth that "grandparents have no rights.” Grandparents may have rights to a grandchild in special circumstances. The most common circumstance is when the parents of the grandchild are separated. Grandparents seeking to establish their rights must have strong evidence showing:

1. Grandparents rights are in the child’s best interests

2. The child would suffer harm or potential harm if the grandparent is not granted visitation

3. The child’s nuclear family has been disrupted in one or more of the following ways:

Non-biological and third party rights are common issues in same-sex cases. A recent Oklahoma case, Schnedler v. Lee, clarified that the non-biological partner in same-sex cases is still a parent in every sense of the word. The Oklahoma Supreme Court cited law going all the way back to 1937 and said, "the right of custody and visitation is not bound to the strict confines of biological relation.” While Schnedler v. Lee sets out the framework for what a non-biological same-sex co-parent must prove to establish their parental rights, the Oklahoma Supreme Court's language in Schnedler v. Lee is consistent with other law from around the United States, that third parties, including stepparents in heterosexual relationships, may have rights of custody and visitation to non-biological children.

Rights of child custody and visitation for non-biological parents, stepparents and third parties is a developing area of law. Many attorneys think that biological relation is a requirement and are not even aware that third parties may have rights. Our law firm is a leader in this field. We have obtained custody and visitation rights for non-parents, including grandparents and step-parents.